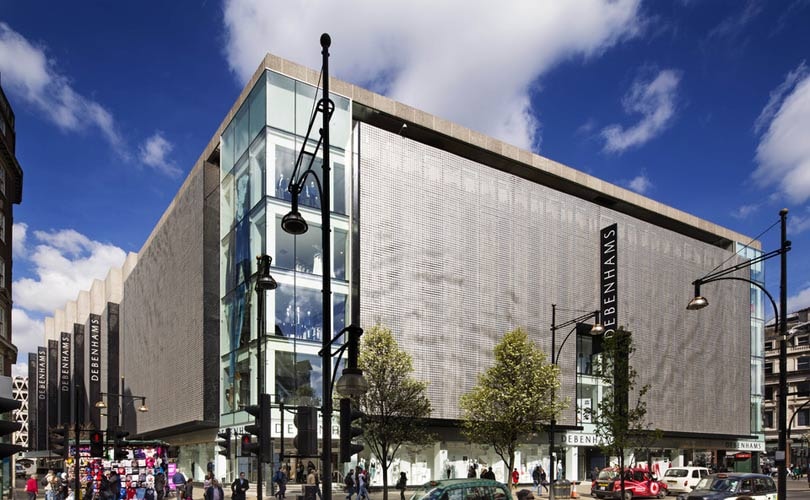 Debenhams has asked its existing lenders for a 200 million pound cash injection as it continues to fend off a takeover bid from Mike Ashley’s Sportsdirect.

In a statement on friday, Debenhams said the extra money would “provide liquidity headroom for Debenhams' future funding needs and deliver stability for its customers, staff, suppliers and pension holders," adding that it would "give Debenhams the ability to pursue restructuring options to secure the future of the business.”

But the company warned shareholders they face losing their investments if it doesn’t go to plan, saying: "certain of these options - if they materialise - would result in no equity value for the company's current shareholders." Following the announcement by Debenhams on Friday, shares in the company fell by nearly two-thirds to 1.1p before recovering slightly.

The loan would involve the sports retailer getting an additional 5 percent stake in Debenhams, and would require the appointment of Ashley as CEO. If these conditions were met, Sports Direct said the loan would be “guaranteed to be interest-free.” If not, the loan would bear interest at 3 percent.

Mike Ashley currently has a stake of 29.7 percent in Debenhams.