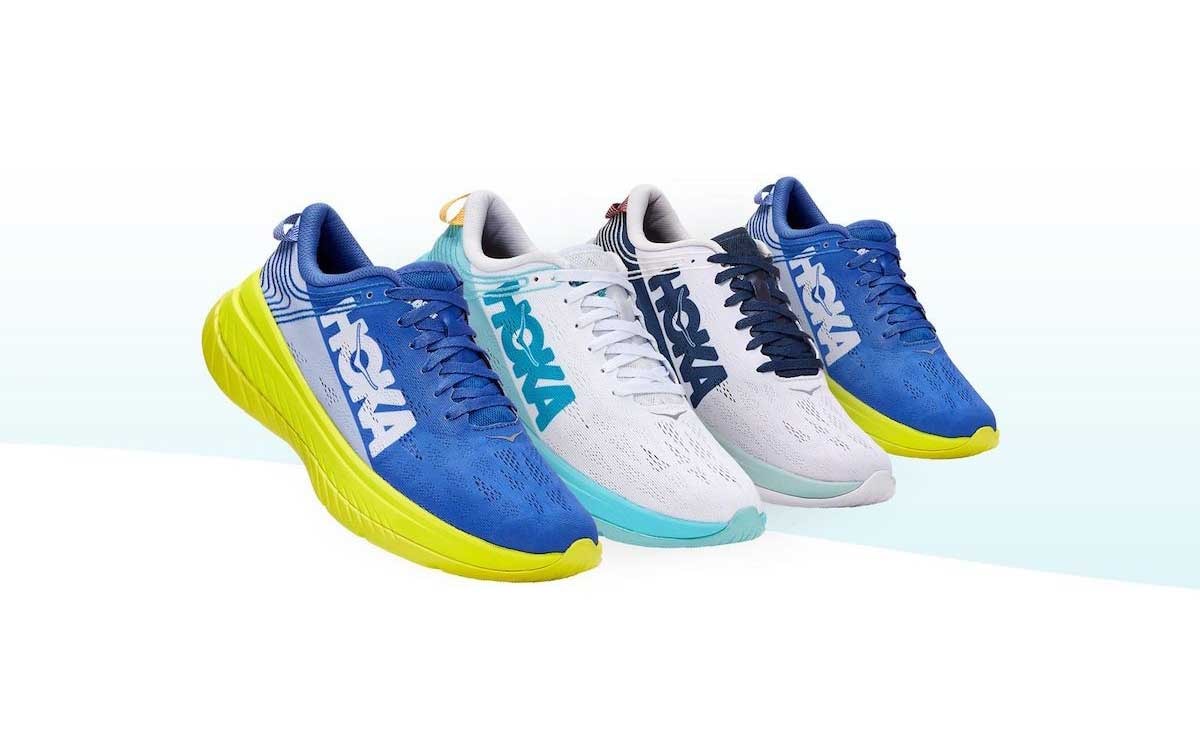 Deckers Brands has appointed Victor Luis to its board of directors. Coinciding with this appointment, Deckers said in a statement that James Quinn has resigned from the board.

“I am excited to join the Deckers board of directors. I look forward to supporting the management team in the execution of global strategies that build upon the success they have driven over the past few years,” said Luis.

Prior to joining Coach, Inc., from 2002 to 2006, Mr. Luis was the president and chief executive officer of Baccarat, Inc., where he ran the North American operation of the French luxury brand. Luis joined the Moët-Hennessy Louis Vuitton Group (LVMH) in 1995, ultimately advancing to president and chief executive officer of its subsidiary Givenchy, Japan Incorporated before leaving LVMH in 2002. Luis holds a Bachelor of Arts degree in Political Science from College of the Holy Cross and a Master of Arts degree in International Economics from University College, Durham University.