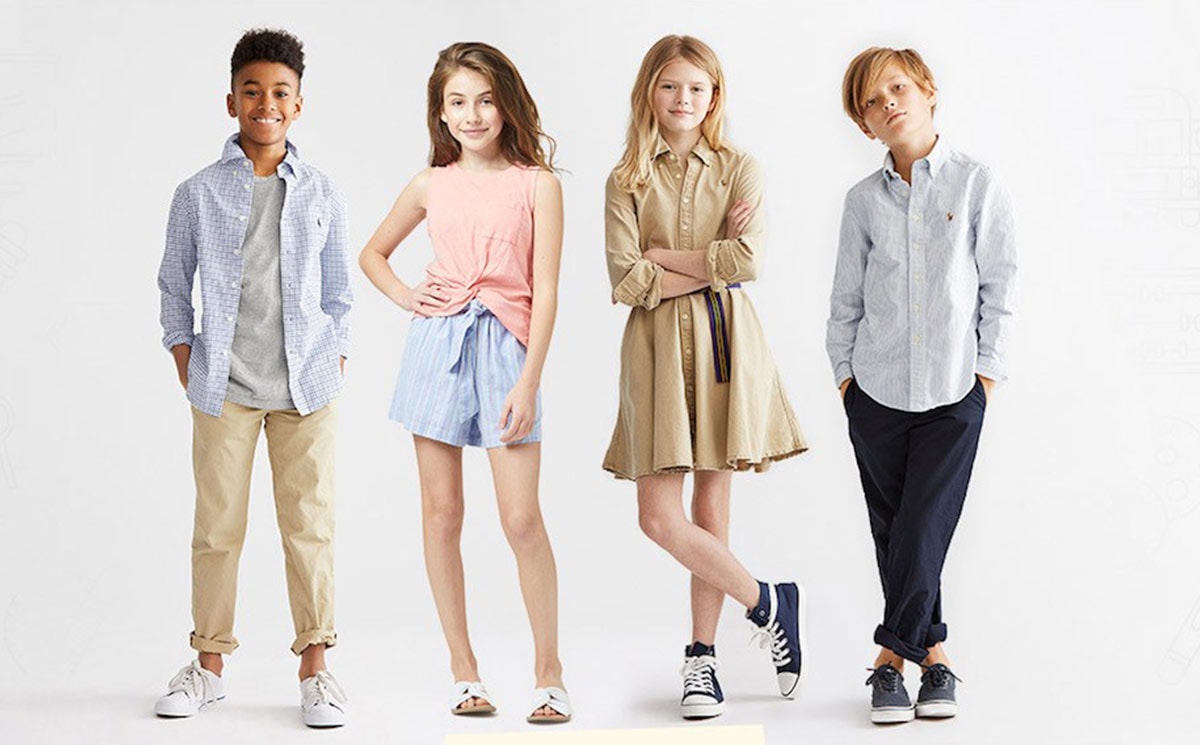 Commenting on the trading update, Dillard’s Chief Executive Officer William T. Dillard, II said: “During the quarter, we worked hard to control inventory and expenses. These measures allowed us to improve gross margin and substantially narrow the loss from the prior year second quarter. We will maintain this conservative financial approach as we move forward.”