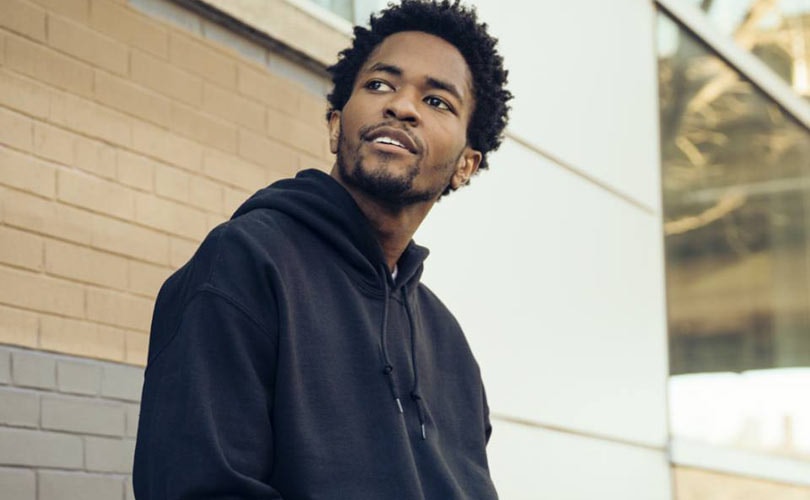 Gildan Activewear Inc’s board of directors has approved the appointment of Donald C. Berg as Chairman of the board effective May 2, 2019. Berg, the company said in a statement, will succeed William D. Anderson, who is retiring as chairman.

The company added that Berg has significant public company board experience, including serving on the board of directors of Meredith Corporation, a publicly-held media and marketing company, where he is also Chair of the audit and finance committee. He was recently also appointed to the board of Beam Suntory International.