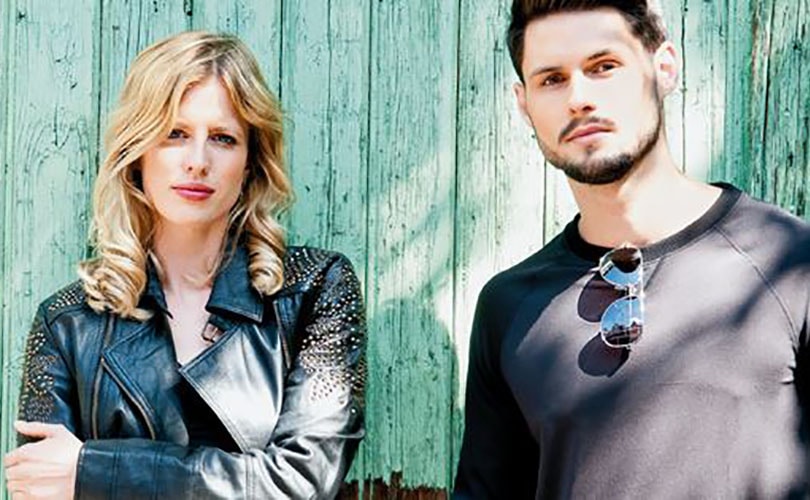 Online fashion discounter Dress-for-less is set to continue trading after previously filing for a suspension of payment as the retailer has been acquired by Signa Retail, parent company of German department store Karstadt.

The online discounter first filed for a suspension of payments in June 2016, months after its management team acquired control of Dress-for-less from its former owner, Spanish Privalia, under the leadership of managing director Antonio Gonzalo Bravo. Signa Retail said that the acquisition "is the next step towards becoming a multi-channel supplier in the retail sector" as it aims to expand its strategic trade portfolio to achieve synergy results with Karstadt.

Dress-for-Less is set to remain an independent company, and its team of 260 employees will be led by its current CEO Gonzalo Bravo from Kelsterbach in Hesse, Germany. "For Signa Retail, the acquisition of Dress-for-less is an important step towards a retail concern which is strongly established both as a store as well as online," said Signa Retail in a statement. The new owner, which also holds the Kadewe group, is set to expand Dress-for-less online business and boost its sales volume to some 100 million euros.

The acquisition of Dress-for-leeds follows on from Signa Retail most recent purchase, Outfitter.de. Founded in 1999, Dress-for-less is present in 13 countries, including Germany, the Netherlands and the UK.