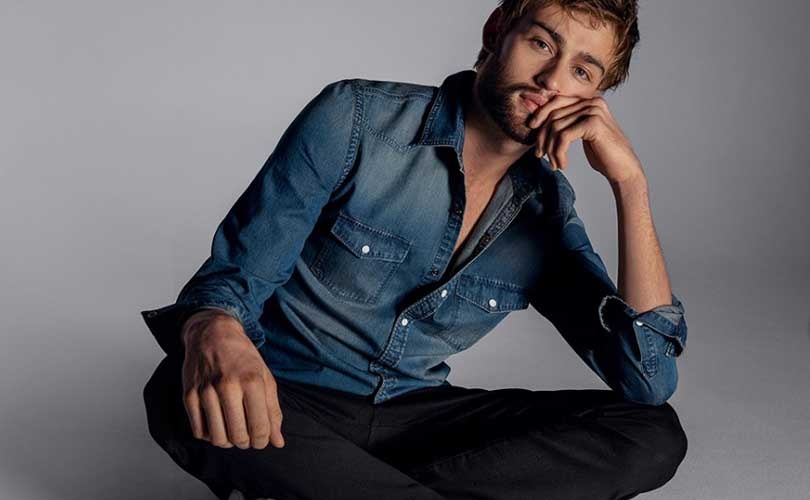 Express appoints Karen Leever to its board of directors

Express has appointed Karen Leever to its board of directors as a Class III Director. Leever is Executive Vice President and General Manager, Digital Media, of Discovery Communications, a role she has held since October 2015. With this appointment, the size of the board has been expanded from six to seven directors.

“Karen’s digital and marketing expertise as well as her deep experience in connecting brands with consumers through technology, including in the media and retail sectors, will be a tremendous asset to the board,” said Mylle Mangum, Chairman of the Board.

Additionally, she served as vice president, marketing at Kmart Corporation during 2005 and as divisional vice president, ecommerce from 2004 until 2005. Earlier in her career, she spent more than a decade in electronic television retailing at HSN and QVC, overseeing website design, messaging, pricing and programming strategies.