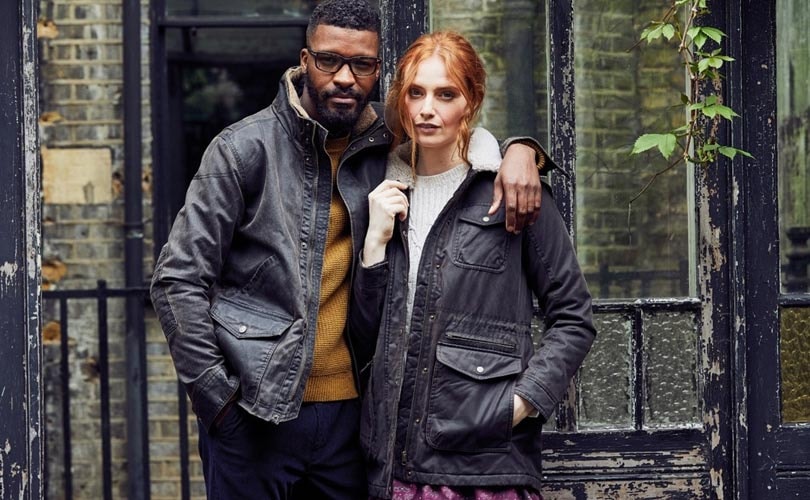 During five weeks to January 5, 2019, Fat Face said that the company experienced a tough early Christmas trading with traffic in the market down during November. Black Friday appeared to be predominately an online event, however, momentum picked up in the final week before Christmas and continued through the Boxing Day sale. December sales were broadly flat year on year driven by shift to online sales in UK and international growth. UK store sales declined 6 percent, while ecommerce sales were up 16 percent. International sales increased 32 percent during the period under review.

Commenting on the Christmas trading update, Anthony Thompson, Chief Executive Officer of Fat Face, said in a statement: “Christmas shopping patterns appear to be changing driven by Black Friday and growing consumer confidence in online delivery speed and availability. This resulted in an even later surge in December sales across our stores.”

Fat Face also confirmed that Liz Evans will join as the company’s new CEO on March 1, 2019. Retailing womenswear, menswear, childrenswear, footwear and accessories designed in-house at its headquarters in Havant, Hampshire, Fat Face currently has 217 stores in the UK high street and 19 international stores in the Republic of Ireland and the United States.