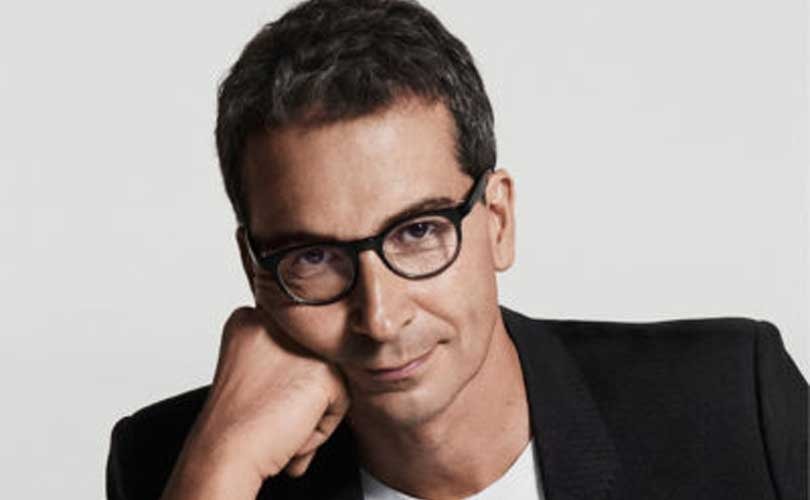 Federico Marchetti to lead YNAP as Chairman and CEO

Ahead of its takeover by Richemont Group, the board of directors of Yoox Net-A-Porter Group S.P.A. appointed Federico Marchetti as Chairman and Chief Executive Officer of the company and Stefano Valerio as Vice Chairman of the company, granting them the requisite powers. Marchetti was also named Executive Director in charge of the internal control and risk management system, and independent director Robert Kunze-Concewitz as Lead Independent Director.

The board also confirmed Rossella Sciolti as Chairman, Isabella Pedroni and Matteo James Moroni as members of the supervisory body for the three year period 2018 – 2020.