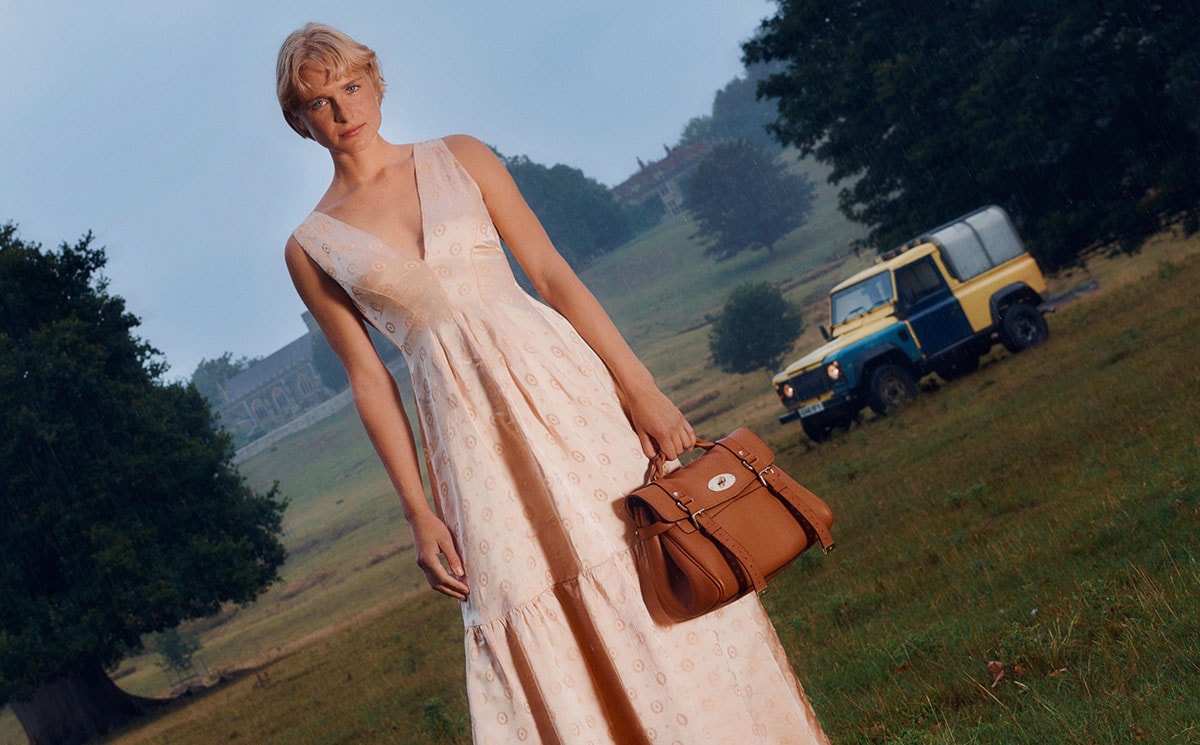 Frasers Group increases stake in Mulberry to over a third

Frasers Group has increased its stake in British luxury handbag label Mulberry for the second time in a month, bringing its total holding from 29.6 percent to 36.8 percent.

Frasers Group, formerly known as Sports Direct, first bought a 12.5 percent stake in Mulberry in February as part of the company’s efforts to reposition itself as more upmarket.

The group said at the time that a “key strategic priority for Frasers Group is the elevation of our retail proposition and building stronger relationships with premium third-party brands”.

At the beginning of November, Frasers upped that stake to 29.6 percent. The group’s head of elevation Michael Murray said in a statement at the time: “We are proud to show our commitment to this growing relationship between Mulberry and the Frasers Group by increasing our investment in this iconic British brand.”

Chief Mike Ashley has previously said he wants Frasers to become “the Harrods of the high street”.