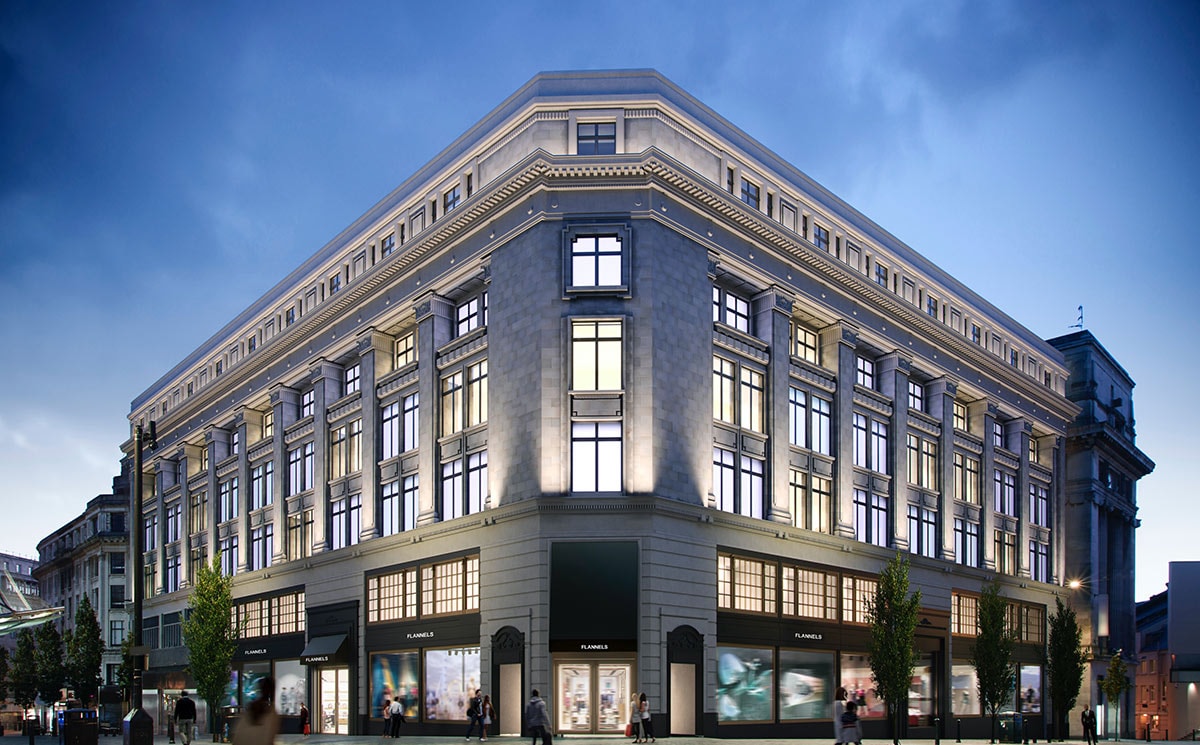 Frasers Group says it expects a hit in excess of 100 million pounds linked to lockdown following the government’s announced Monday that non-essential stores will remain closed until April.

The group, whose portfolio includes brands Sports Direct, Flannels, House of Fraser, and Jack Wills, said it expects to make “material accounting impairments” to the value of its freehold properties and other assets.

“Given the length of this current lockdown, potential systemic changes to consumer behaviour, and the risk of further restrictions in future, we believe this non-cash impairment could be in excess of 100 million pounds,” the company said in a statement.

“Any such impairment would be in addition to impairments included in the half-year results announced on 10 December 2020 and is expected to be included, subject to audit, with the company’s results for the financial year ending April 2021,” it said.

Prime minister Boris Johnson announced Monday that non-essential stores in England would remain closed until 12 April as part of England’s roadmap to easing lockdown restrictions, dashing retailers’ hopes that they’d be able to reopen their stores in time for Easter.

Helen Dickinson, the chief executive of the British Retail Consortium (BRC), welcomed the plan to end the lockdown but warned that “every day a shop remains closed increases the chances that it will never open again - costing jobs and damaging local communities”.

The cost of lost sales to non-food stores during lockdown is now over 22 billion pounds, according to the BRC.