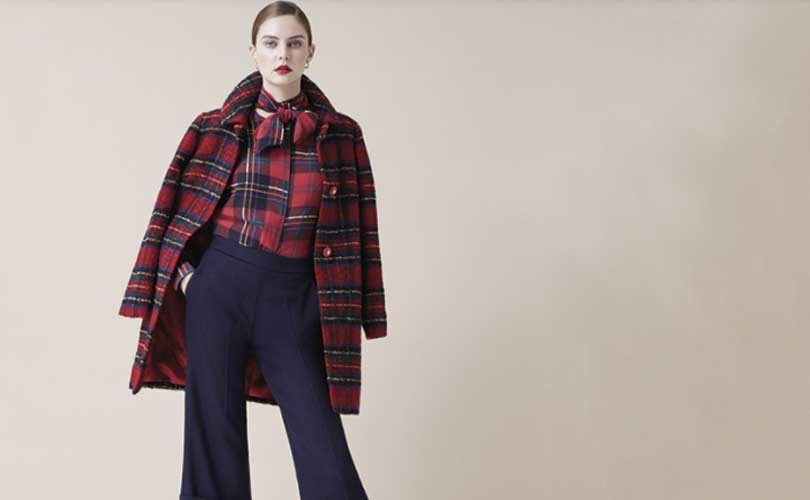 French fashion label Weill has appointed Mathilde Castello Branco as its new Creative Director, reports Fashion Network. The report added that Branco, who stepped into the new role in July, will showcase her first collection for Weill for autumn/winter 2018.

The label, founded in Paris in 1892 Albert Weill, is now looked after by the fifth generation of the family. After having Edward Achour as its creative head since 2008, Weill decided to handover the creative duties to French-Brazilian designer Branco with an aim to serve the high-end luxury market, the report adds.

Fashion Network further said that the company posted a turnover of 40 million euros (46 million dollars) in 2016, mostly contributed by its 30 stores based in the French market. The Weill collection is also available internationally through franchise stores and multi-brand outlets in Europe, the Americas and Asia.