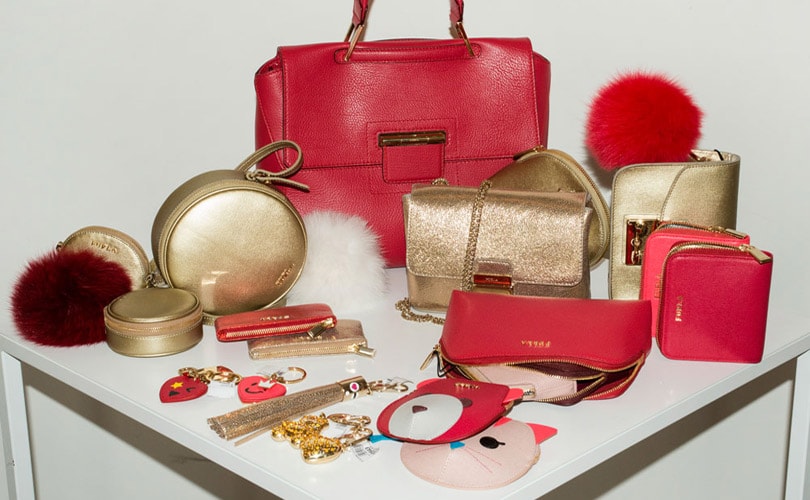 The company attributed this revenue growth to positive performance witnessed across its product categories and retail channels as well as 23 percent rise in like-for-like sales.

While the Asia-Pacific region saw 53 percent increase in annual sales, Furla managed to double its business in China, where its reported a double-digit growth. In Hong Kong and Macau, revenues saw a high single-digit growth. Revenues in the US increased 30 percent, with a new flagship opening in New York’s Fifth Avenue last year as well as Scott M. Link joining as CEO of Americas during the year under review.

The New Year will see further retail expansion in Moscow; London; Paris; Melbourne, Australia; Saigon, Vietnam; and Macau, as well as the first store exclusively showcasing the men’s collection at the Galeries Lafayette, in Paris. Travel retail sales saw an increase of 36 percent across 48 countries where airport stores increased to 195 in 2015.