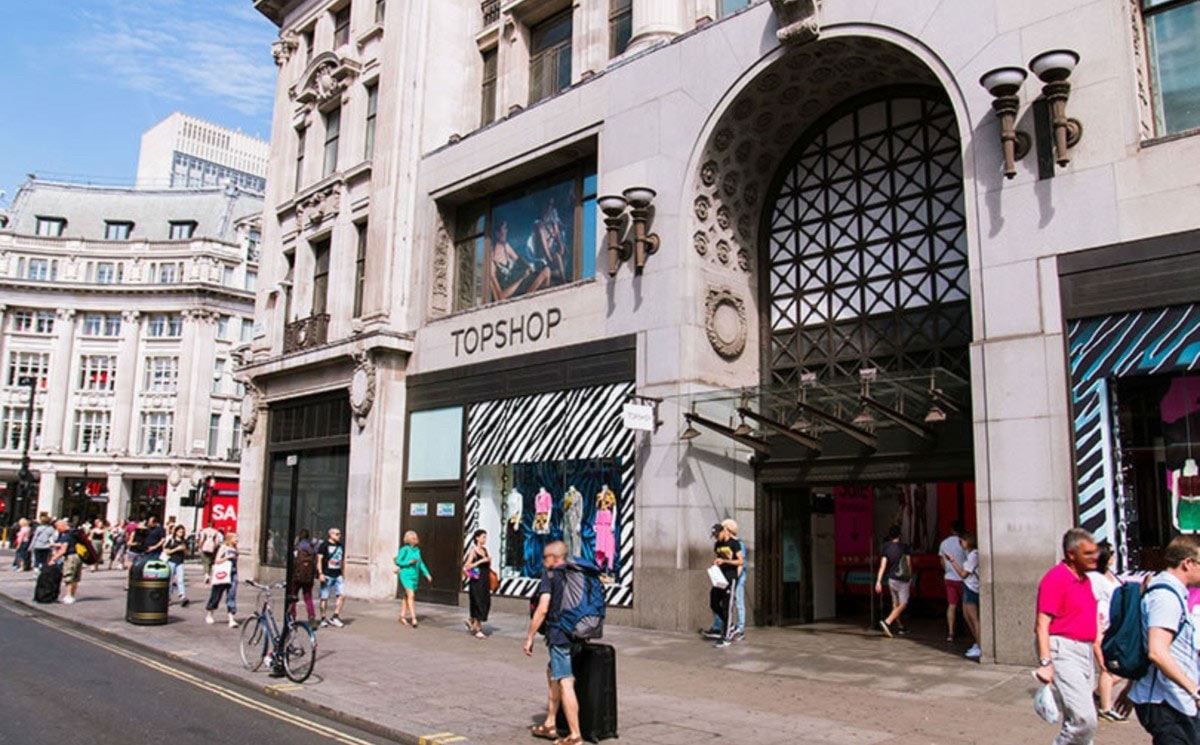 US fashion company G-III Apparel has reportedly entered the race to acquire assets from the collapsed Arcadia Group.

Nasdaq-listed G-III Apparel has joined a list of potential parties interested in snapping up brands from the failed British retail empire, The Telegraph reports.

Arcadia, whose portfolio includes Topshop, Burton and Dorothy Perkins, called in administrators from Deloitte at the end of November after its trading was “severely impacted” by the pandemic. The move put some 13,000 jobs at risk.

Other companies thought to be in the race to acquire Arcadia’s remaining brands include Boohoo, Frasers Group and Next.