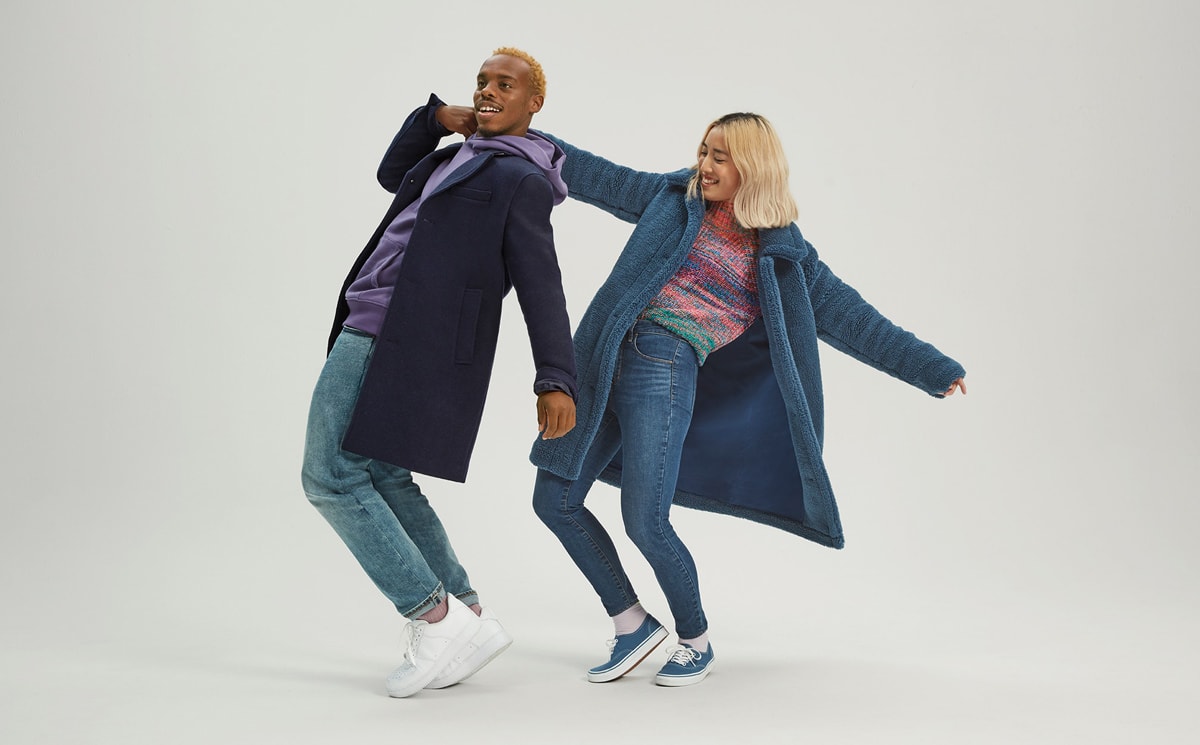 Gap has announced the appointment of former Disney exec Salaam Coleman Smith to its board of directors, effective March 22.

A media industry veteran, Smith served as executive vice president at the Disney ABC Television Group where she oversaw strategy and programming for ABC Family and Freeform.

Prior to joining Disney, Smith spent more than a decade at Comcast NBCUniversal, serving as president of Style Media and steering the successful scaling of the multi-platform television network and fashion and lifestyle brand.

Salaam will be the sixth female member of Gap’s board of directors. Women currently represent 76 percent of the company’s global workforce and 70 percent of its management team.

“This past year has been a pivotal one for Gap Inc. - establishing its three-year business strategy under a new leadership team and appointing several members to our board of directors, including Elizabeth Smith and Amy Miles,” Gap’s executive chairman Bobby Martin said in a release.

“We’re now pleased to welcome Salaam Coleman Smith, who has a deep passion for and understanding of cultivating successful brands, and is keenly focused on leveraging cultural relevance to drive performance.”

Smith, who is currently also on the board of directors of Pinterest, said: “I am inspired by the dynamic leadership of Gap Inc. CEO, Sonia Syngal, and her focused approach to creating value through innovation, sustainability, economic opportunity, and a consumer-centric perspective.

“I am thrilled to join the board of directors led by Executive Chairman, Bobby Martin, a renowned industry authority, to help drive forward Gap Inc.’s long-term growth, industry leadership and creativity.”