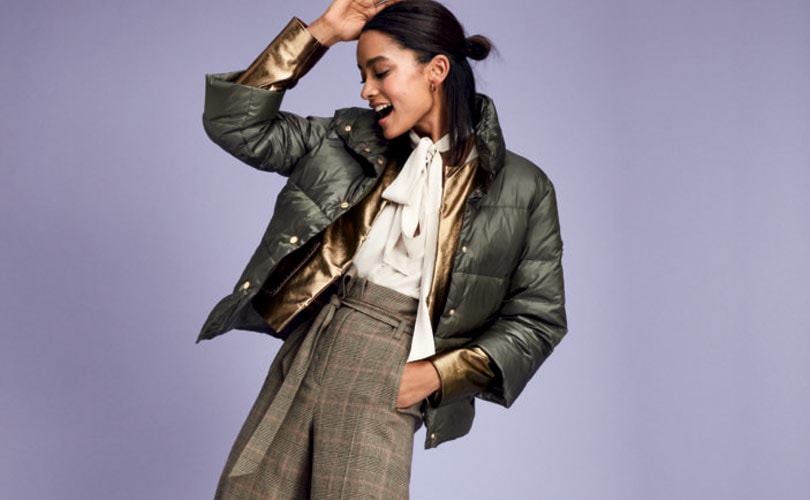 Laurèl GmbH, a German women’s wear brand has announced that the company’s insolvency proceedings ended successfully as of September 30, 2017, after the insolvency plan approved by the District Court of Munich regarding the assets of the company expired on August 14, 2017 became final.

Laurèl further added in the statement that the medium-term goal for the company is to fully exploit the potential of the brand, particularly in the wholesale and retail sectors, and to set the company economically stable for the existing challenges in the market.