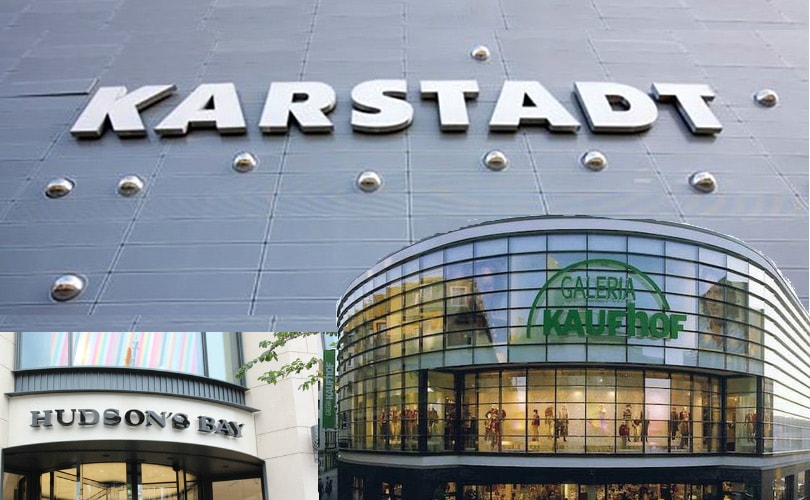 The merger of the two largest department stores in Germany, Kaufhof and Karstadt, has been approved by The Federal Cartel Office, Germany's national competition regulator, after the office decided that there were no competition concerns in light of the growing importance of online commerce for consumers.

"We examined the project intensively. There were no serious competition concerns, neither from the perspective of consumers nor from the point of view of manufacturers and suppliers,” said Andreas Mundt, President of Germany's Federal Cartel Office in a statement on Friday. "For a growing number of consumers, online retailers are also an important shopping alternative in most merchandise categories. This increasing competitive pressure of online trading has been incorporated in our assessment.”

Kaufhof and Karstadt announced the merger in September, a move that parent companies, Signa and Hudson's Bay, hope will improve the competitiveness of the two department stores. The merged group comprises of 243 locations and 32,000 employees, with a combined turnover of 5 billion euros, making it one of the largest department store companies in Europe.