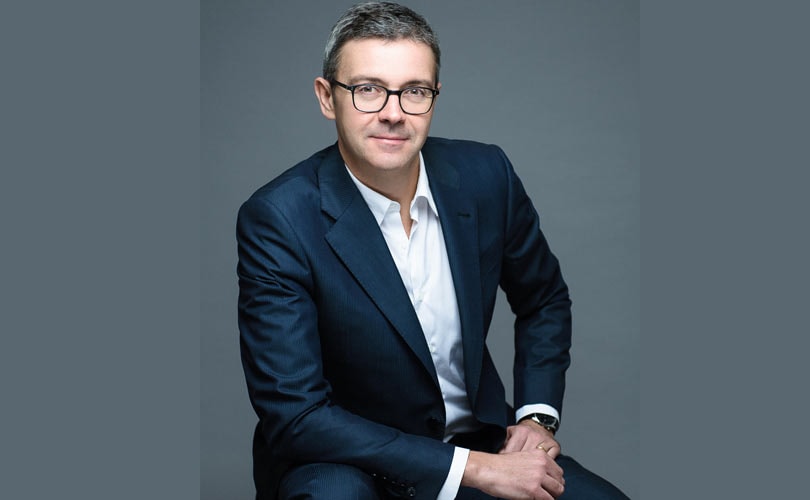 Gianluca Croci is the new Managing Director of Lectra France

"France is known worldwide for being a leader in fashion and technological innovation. It is a country where brands, retailers and manufacturers have already begun their transformation towards Industry 4.0. I am proud to support our customers’ pursuit of greater connectivity and collaboration in their operations, as well as in assisting them to make the shift to personalization," said Croci in a statement.

Apart from facilitating the digitalization of fashion companies in France in order to empower them to make a successful transition to Industry 4.0, the company added that Croci's efforts are also tied to the dynamic activities of Lectra Southern Europe & North Africa. There are many synergies in the region’s fashion industry, ranging from the sharing of expertise between French and Italian companies to the integration into their ecosystem of the Moroccan and Tunisian subcontractors.

"Our regional organization enables us to be closer to our customers’ challenges and to provide them with the support they need to achieve their ongoing targets. Gianluca Croci will lead the French teams and contribute to the region's growth," added Canali.

Croci joins Lectra with more than 20 years of experience in the fashion industry. He began his career in 1998 in the department store chain La Rinascente before joining the Giorgio Armani group in 2002, where he managed the Belgian and French subsidiaries from 2006 to 2015. He later held management positions for leading fashion and luxury brands, such as Roberto Cavalli and Marcolin, and was recently the sales & marketing director for Technogym France, a designer of sports equipment.