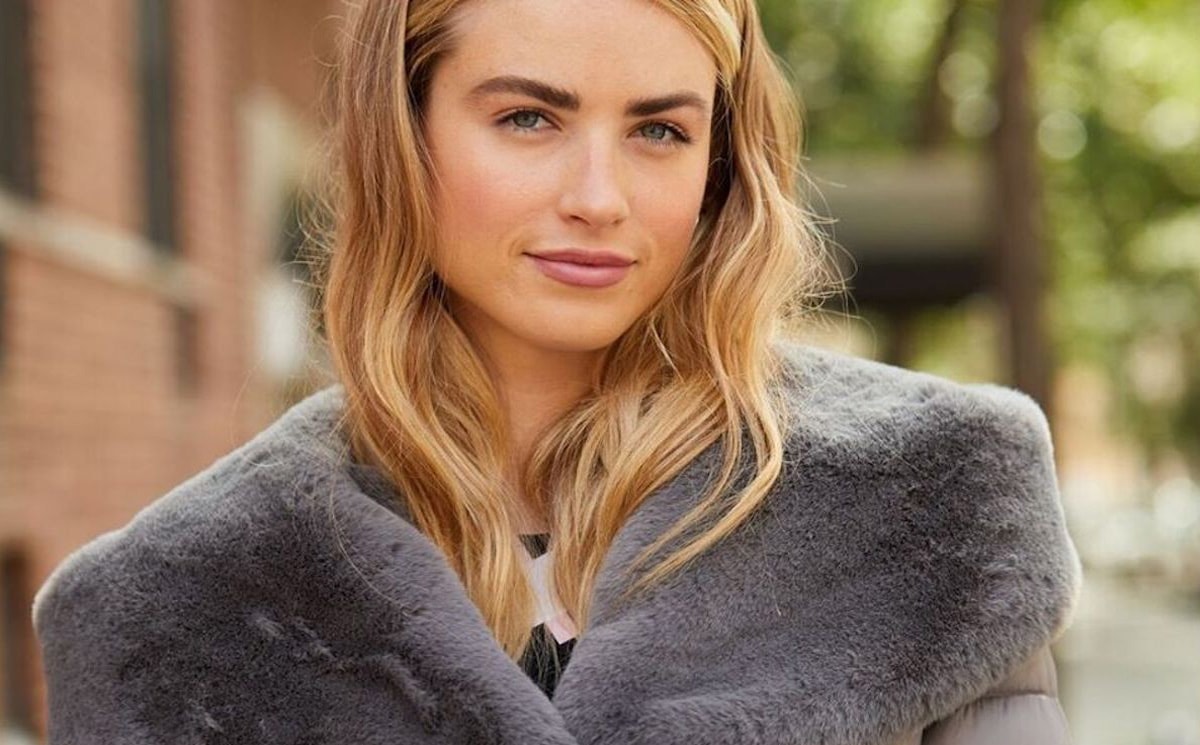 Global Brands Group Holding Limited, for the six months ended September 30, 2019, reported revenue decline of 5.2 percent compared to the same period last year. The company said in a statement that the group’s total margin increased 600 basis points, from 27.2 percent to 33.4 percent, as a percentage of revenue due to reduction of off-price sales levels and the strengthening of sourcing capability, as the group moved certain functions closer to the needlepoint, where production is located.

Commenting on the update, Rick Darling, Chief Executive Officer of Global Brands Group Holding Limited, said: “I’m pleased we have achieved a significant improvement in performance despite the challenging macro environment and changes facing the retail sector globally. This demonstrates our efforts to streamline the Group’s operations have positively impacted our results.”

Contributed by higher margins and lower operating expenses, the company added that the group returned to a positive EBIDTA for the reporting period, with an increase of 304.4 percent compared to the same period last year.

“At the half-year mark, I’m pleased to share that we have already exceeded both our initial target of 100 million dollars and subsequent target of 140 million dollars in operating cost reduction, which we had originally anticipated achieving by the end of this FY2020.”