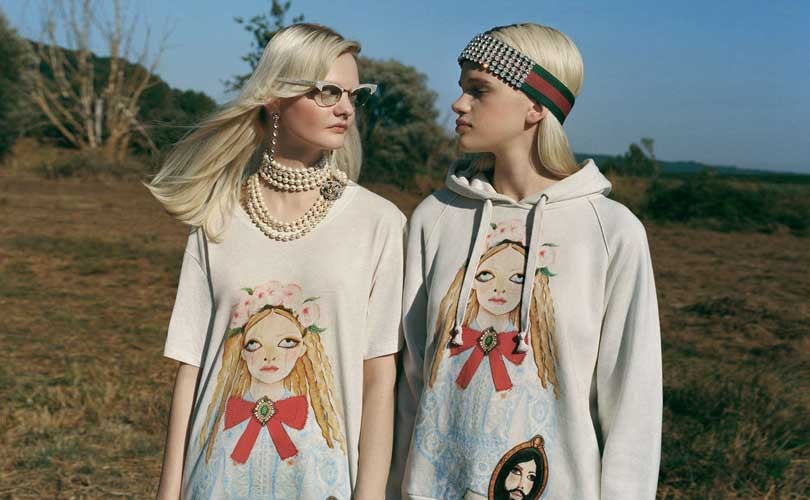 The Milan public prosecutor suspects the fashion house of declaring several years worth of Italian sales in Switzerland, thereby saving around 1.3 billion euros (1.5 billion USD) in domestic tax, La Stampa daily said. The investigation is reportedly based on information from a former senior Gucci employee who has since left the company, which is part of French luxury group Kering.

La Stampa said financial police had spent at least three days searching Gucci's new, ultra-modern Milan headquarters and also other offices. "With respect to an article concerning an audit by the local tax police conducted at Gucci's offices in Florence and Milan published in an Italian newspaper today, Gucci confirms that it is providing its full cooperation to the respective authorities and is confident about the correctness and transparency of its operations," Gucci said in a statement.

Four years ago, fellow Italian fashion behemoth Prada had to pay 470 million euros to the Italian taxman after it declared a decade's worth of home revenue abroad.

The Italian tax dragnet has since extended to tech giants -- 318 million euros of Italian revenue for Apple and 306 million for Google while investigations are also underway regarding Amazon and Facebook. Gucci has turned in a strong recent performance with third quarter organic growth of 49.4 percent on 1.5 billion euros of sales. (AFP)