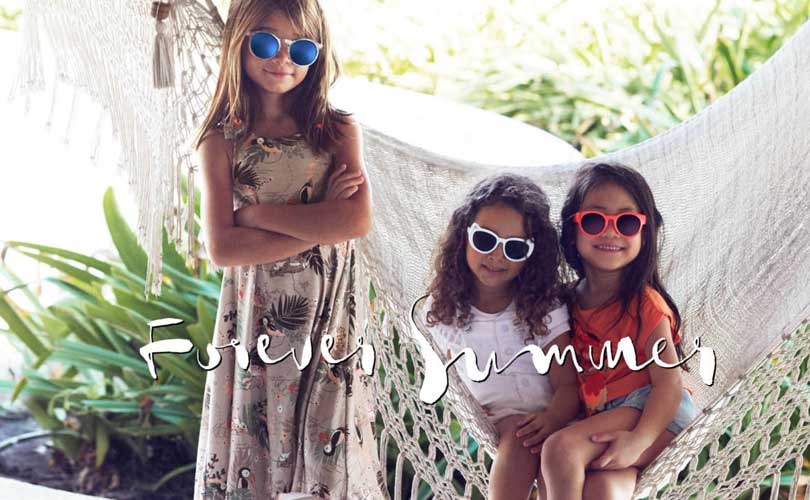 Hennes & Mauritz (H&M) at its annual general meeting held on May 3, 2016, under the chairmanship of lawyer Sven Unger approved a dividend of 9.75 Swedish krona (1.21 dollars) per share.

As in 2015, the board of directors comprised eight members elected by the AGM. Stefan Persson was re-elected as Chairman of the board. The regular members appointed previously by the trade unions are Margareta Welinder and Ingrid Godin, with Alexandra Rosenqvist and Rita Hansson as deputy members.