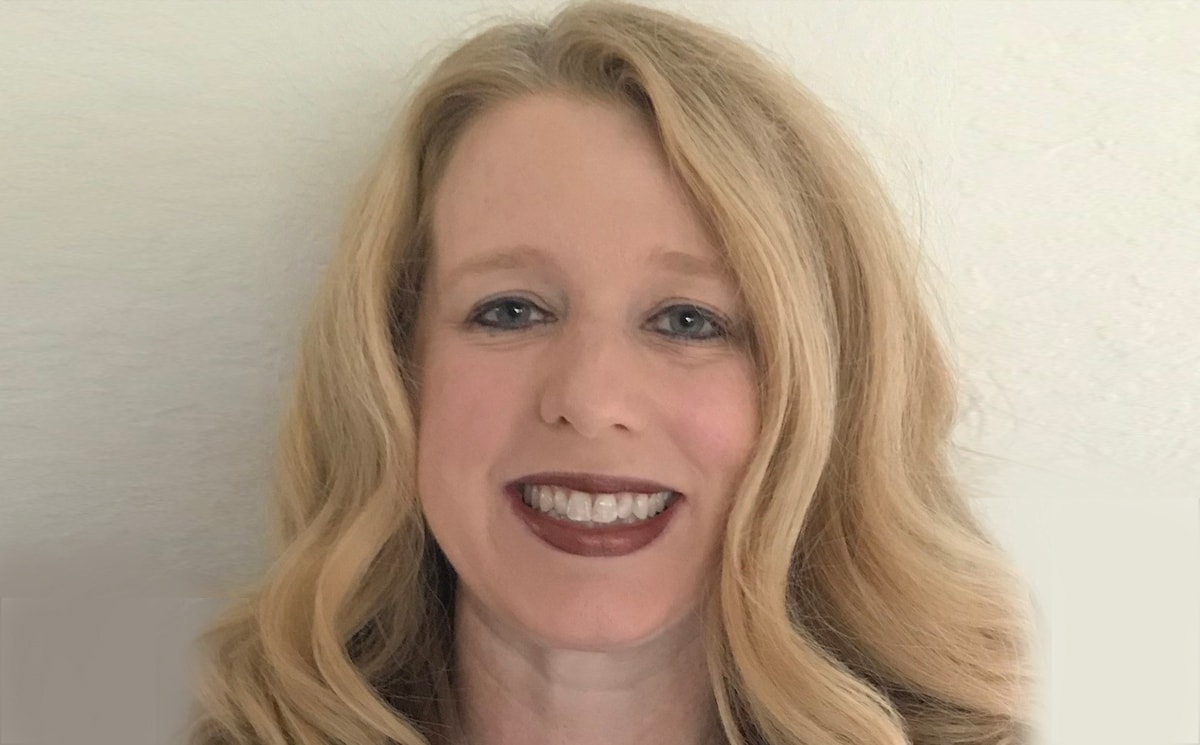 HanesBrands has announced the appointment of Kristin L. Oliver to the position of Chief Human Resources Officer, effective today. The company said in a statement that Oliver will have responsibility for all HanesBrands human resources functions globally and will report to Chief Executive Officer Stephen B. Bratspies.

“We are delighted to have such a high-calibre HR specialist join our senior management team at this crucial juncture,” Bratspies said, adding, “Kristin is a dynamic, inspiring and strategic leader of high-performing teams who fully understands the speed and capabilities that a global company needs for success. She is a highly engaging and transparent professional committed to open communications, change management, diversity and inclusion, and creative HR practices using analytic and data-based tools.”

Prior to joining Walgreens Boots Alliance, Oliver was an executive at Chico’s where she simultaneously served as executive vice president of human resources, legal and field operations. In an 11-year career at Walmart, Oliver held chief human resources officer roles domestically and internationally as well as general counsel of employment law. Oliver earned her law degree at Harvard Law School and served for seven years with the law firm of GableGotwals in Oklahoma. She earned her bachelor’s degree at Oklahoma State University.