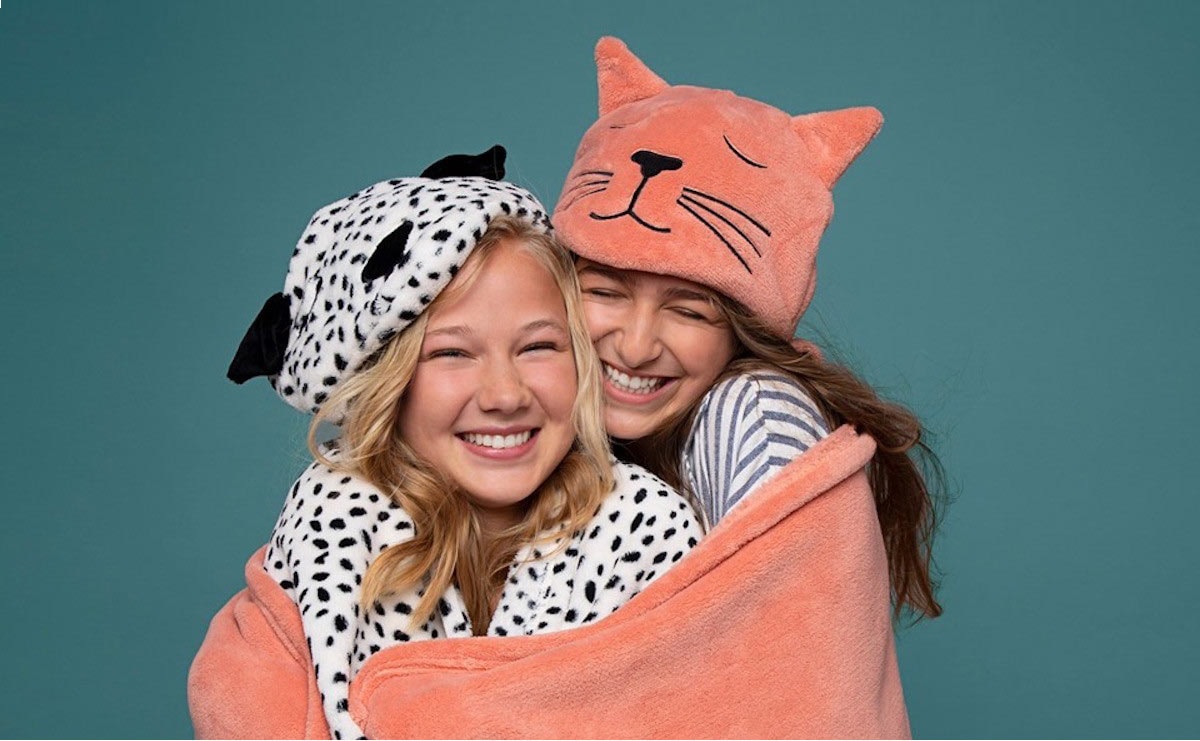 Hhema’s net group sales increased in the second quarter by 3.5 percent to 296.4 million euros (324.7 million dollars) from the same period a year earlier. The company said in a statement that like-for-like sales increased by 1.6 percent. Hema added that sales growth was driven by 11.9 percent rise in sales of household and personal care products, 16.6 percent increase in Hema’s online sales, 06 percent rise in food sales. However, the company said, in line with the weak development of the overall apparel market, apparel sales decreased by 4.8 percent.

Commenting on the second quarter trading, Tjeerd Jegen, CEO of Hema said: “Hema performed well in the second quarter, despite the adverse impact of the exceptional warm weather in the last two weeks of the quarter. We have reported solid sales growth and also our EBITDA has improved. We are in talks with potential partners in Europe, Asia and North America to expand our reach.”

Hema’s international sales increased by 26.1 percent in Germany, 4.3 percent in France and 3.5 percent in Belgium and Luxembourg due to higher online sales and like-for-like sales growth. In the quarter, the company opened five stores outside the Netherlands: one in Germany and one in Austria and three stores in the Middle East in cooperation with its franchise partner: a store in Dubai, Qatar and Sharjah.