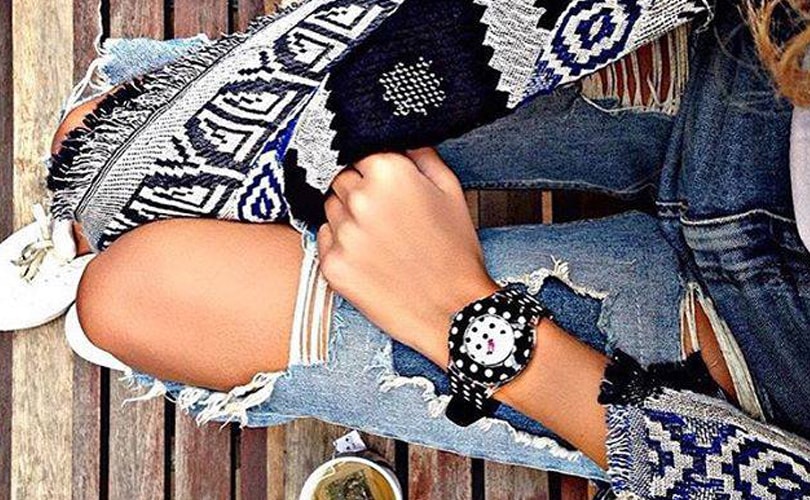 Swatch on Wednesday posted a 21-percent-drop in its annual net profit, as the world's biggest watch group was slammed by a strong Swiss franc and a struggling timepiece sector.

Last year, the Swiss watchmaker saw its net profit plummet to 1.1 billion Swiss francs (1.08 billion dollars, 990 million euros), dropping by more than a fifth from 2014, when it reported its weakest annual result in five years.

The value of the Swiss franc ballooned after the Swiss central bank in January 2015 suddenly stopped artificially trying to hold down its value against the euro, hitting exporters in the country hard.

Stripping out exchange rate factors, by contrast, Swatch said its operating profit dipped only 0.9 percent. The results were largely in line with expectations of analysts polled by the AWP financial news agency, who had anticipated a net profit of 1.1 billion francs on an operating profit of 8.5 billion.

In 2015, Swiss watch exports shrank 3.3 percent to 21.5 billion francs, falling for the first time since 2009. The 2015 slump was closely linked to a steep 9.1-percent fall in demand in Asia, the main market for Swiss watches, which absorbed exactly half of all the exports last year.

Exports to China have yo-yoed wildly in recent years, first raking in several years of double-digit growth before taking a hard hit following efforts to crack down on corruption in that country by banning extravagant gifts like expensive watches to public officials.

The pro-democracy Umbrella protests that brought much of key watch market Hong Kong to a standstill in 2014 also hit Swiss watchmakers hard. Swatch, which owns 20 brands including Breguet, Omega and Blancpain, however said it expected improvements ahead.

"Despite the ongoing challenging environment in various regions," Swatch said it expected to see "a sustainable development in sales in local currency in 2016, based on worldwide ongoing very good consumption demand for Swiss watches."

The company hailed especially signs of a pick-up in China, where it said it "expects growth of well over 5 percent in 2016 in local currency" this year. (AFP)