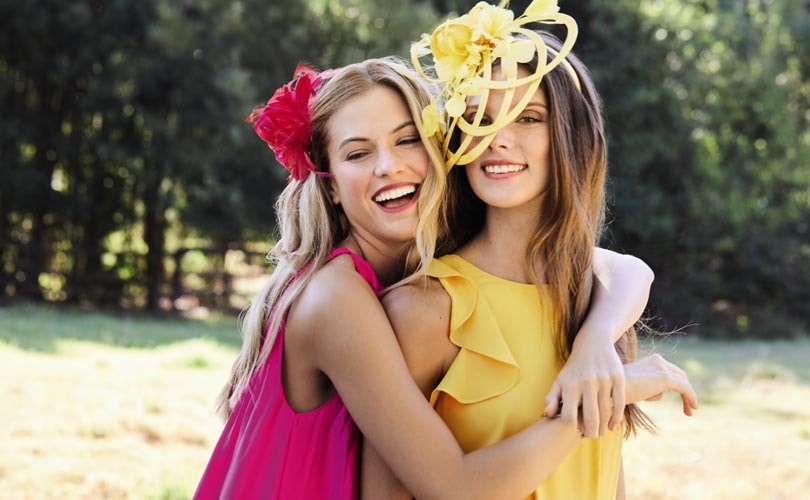 House of Fraser losses revealed ahead of Chinese takeover

Documents filed at the Hong Kong stock exchange on Thursday by the owner of Sundance and MIO footwear brands in China and Hamleys, ahead of its 51 percent stake acquisition in HoF, revealed that “the Brexit referendum and the UK’s resultant decision to leave the European Union and the terrorist attacks in London, combined with a rapidly evolving retail market, produced a period of uncertainty and volatility that resulted in a difficult trading environment for the whole retail industry in the UK.”

However, it believes: “as a leading department store chain in UK, the Target Group will be able to take advantage of its well-known brand to capture growth potential. Also, upon completion of the restructuring plan, the business operation, profitability and cash flow of the Target Group will further be improved and is expected to become more stable.”

While these results include the start-up and operating costs of HoF China, they don’t include the license fee payable from HoF China to HoF UK for the use of the name in China. The results also don’t include the sale of the house brands for 25 million pounds (33.9 million dollars), which were announced in the Christmas trading announcement in January 2018. Separate annual accounts for House of Fraser’s UK business are expected to be out soon.

The proposed acquisition, C.Banner said, is expected to further enhance the company’s presence in the retail market in the PRC as well as to facilitate the company to lay a good foundation for a new brand and retail roadmap overseas. The directors further believe that the proposed acquisition will create synergies between the Target Group’s department store business and the group’s existing footwear and toy retail business, thereby enhancing the competitive strength of the company in the retail industry.