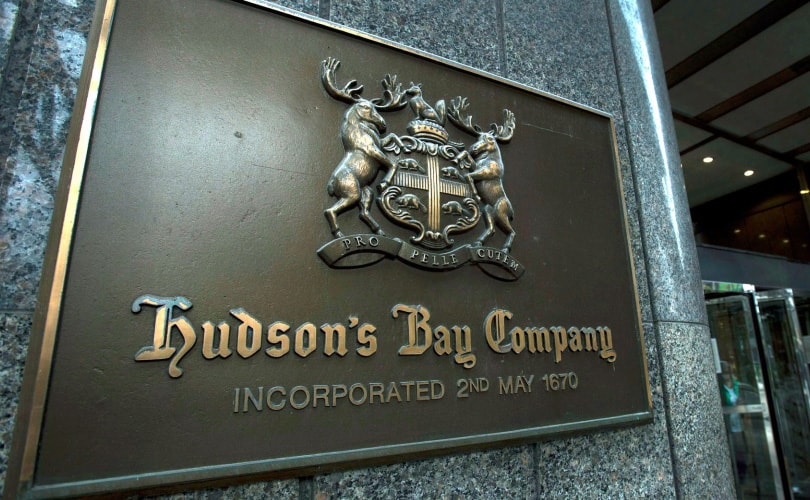 "Our growth continued in the fourth quarter, as our team executed our strategies and focused on innovation around the world. Our retail banners are uniquely diversified across both geography and retail concepts. On-line sales were especially strong, reflecting our focus on building superior digital capabilities and further integrating our brick and mortar and e-commerce businesses,” said Jerry Storch, Chief Executive Officer, HBC.