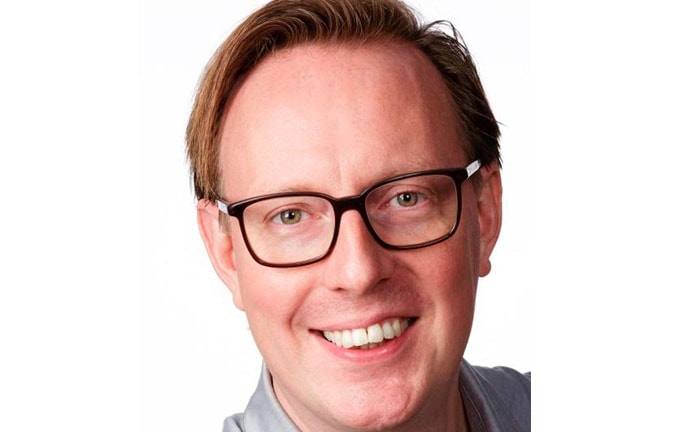 Wauters succeeds James Seuss who stepped down in November and will start his new role on March 1. He will work alongside creative director Alasdhair Willis and was chosen for his experience in building consumer brands, which the footwear brand stated will help “drive Hunter forward during its next stage of development.”

Wauters joins from Arc’teryx, where he was president of the premium outdoor and lifestyle brand, headquartered in Vancouver. Prior to that he served as senior vice president at Amer Sports Corporation where he was in charge of the apparel and gear category.

Commenting on his appointment, Wauters said: “I am honoured to join such an iconic brand. The combination of heritage, performance and fashion is what makes Hunter so unique. What has been accomplished in the last few years is remarkable, and I look forward to building on this, realising Hunter’s global potential and setting the path towards an ambitious and inspiring brand future.”

His appointment follows the fashion brand’s decision in at the end of 2015 to "step away from the traditional fashion calendar" in order to engage more directly with consumers, a move now echoed by luxury labels including Burberry and Tom Ford.