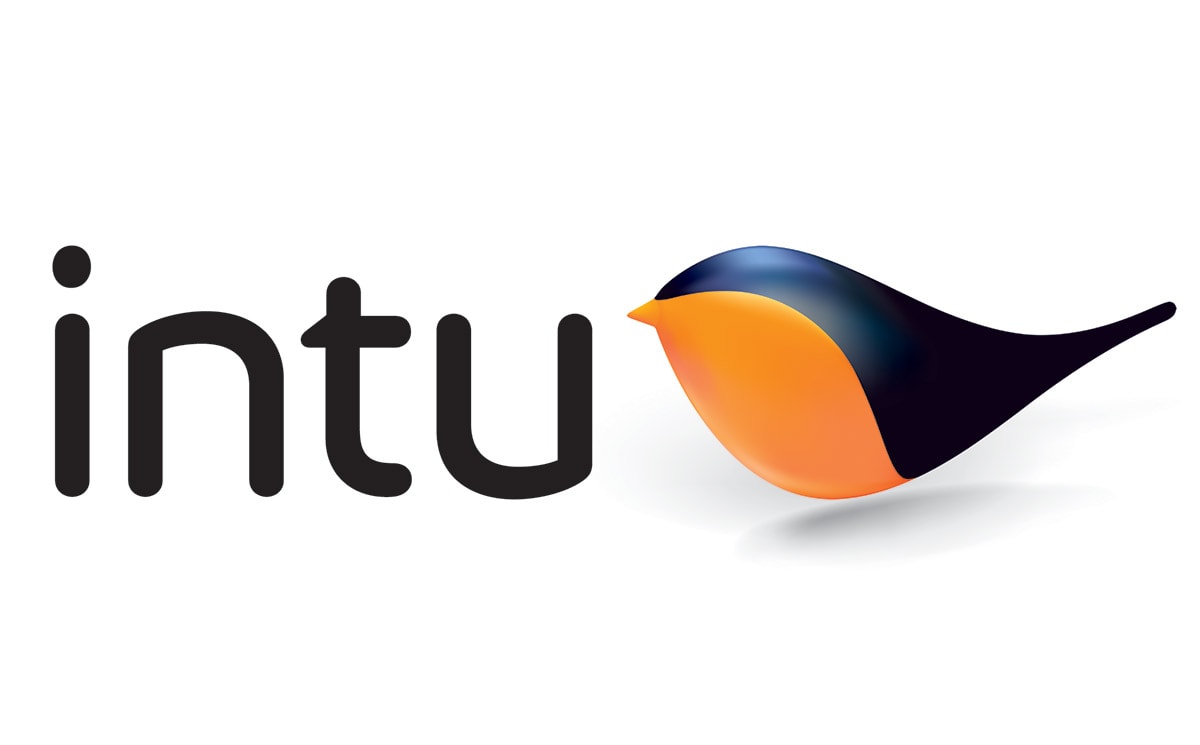 Intu is selling its partly-owned Asturias shopping centre in Oviedo, Spain to the ECE European Prime Shopping Centre Fund II for 290 million euros as it moves forward with its strategy to fix its balance sheet.

Intu's share of the proceeds is 145 million euros. The British shopping centre operator said it expects the deal to deliver the company net proceeds of around 85 million euros after repaying asset-level debt, working capital adjustments and taxation.

The company said it will use the net proceeds to repay debt with the transaction reducing loan to value by around 1 percent. The transaction is expected to be completed next week. This news follows the agreement for sale of Intu Puerto Venecia for 475.3 million euros (Intu’s share 237.7 million euros).

Last week, Intu confirmed it is seeking a cash injection from investors to fix its balance sheet. The cash call is thought to be worth as much as 1 billion pounds.

Matthew Roberts, chief executive of Intu, said in a statement: “We are pleased to have successfully agreed our second disposal in Spain in the last month. Our number one priority is fixing the balance sheet which includes creating liquidity through disposals. This transaction, which along with the disposal of Intu Puerto Venecia, the part-disposal of Intu Derby and other sundry asset sales brings our total disposals since the start of 2019 to nearly 600 million pounds.”