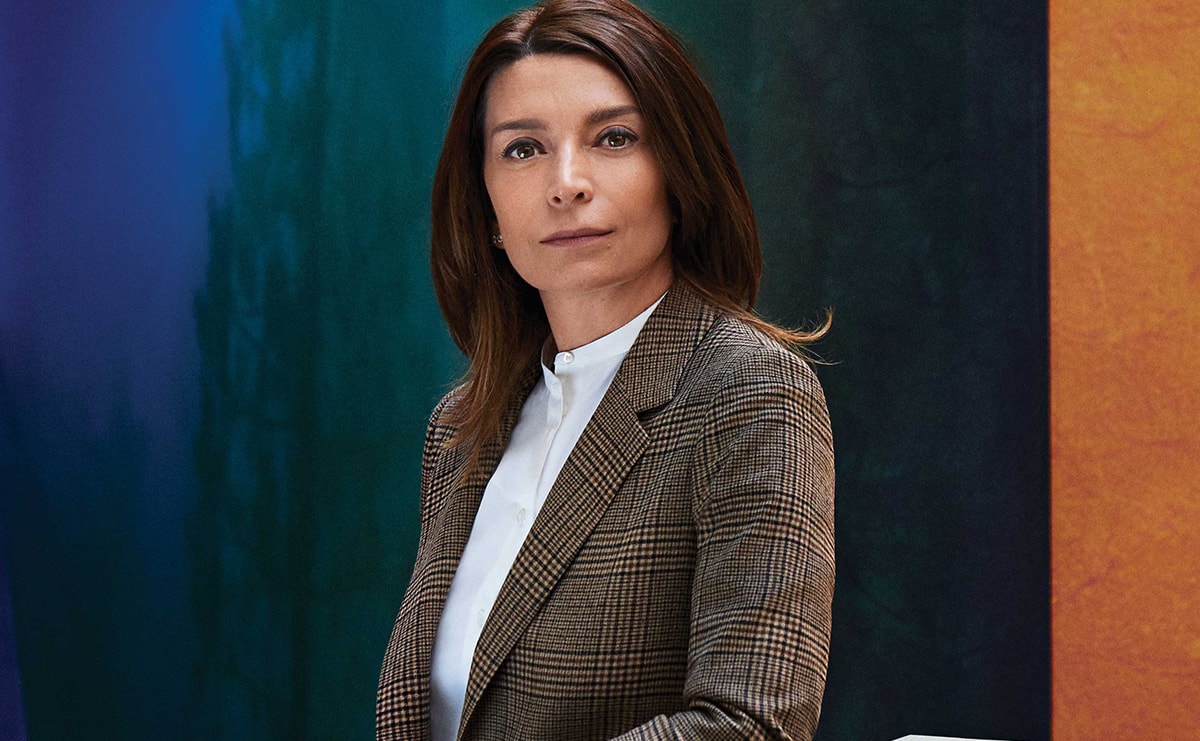 Aspesi has named Simona Clemenza as its new CEO, an appointment that the Italian fashion label hopes will “globally boost Aspesi’s organization and commercial development.”

A fashion veteran, Clemenza has previously held senior roles at brands such as Gianfranco Ferré, Krizia - where she was CEO - and Karl Lagerfeld - where from 2012 to 2017 she held the role of vice president, global sales and licensing.

In 2018, Clemenza also made it onto Forbes’ list of the 100 most successful Italians who distinguished themselves in their respective fields, and since 2014 has held the role of strategic consultant for the United Nations, supporting the growth of companies operating in the cultural and creative industry.

Aspesi was founded in 1969 in Legnano, Italy, by Alberto Aspesi. The company began its days as one specialising in the production of shirts, before emerging as a brand producing casual clothes, known for its use of exclusive and avant-garde fabrics and its "no-logo" philosophy. In 2017, the company was acquired by Italian private equity firm Armònia SGR.

Francesco Chiappetta, president of the Aspesi board of directors, representing Armònia SGR, said in a statement: “Following a long search process, we are very happy to have found such a high-end profile. We are sure that Simona will be able to bring tangible results and that international visibility that Aspesi deserves.”

Photo courtesy of the brand