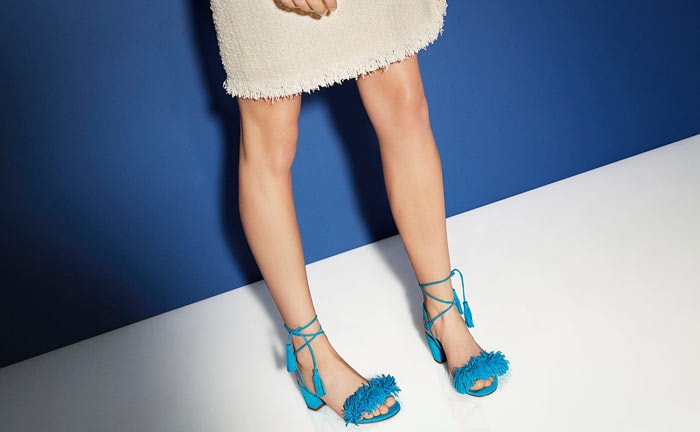 Donald Trump's daughter Ivanka has come under fire for allegedly lifting the shoe designs for her clothing and accessories line from a celebrated Italian shoemaker. The luxury brand Aquazzura on Tuesday filed Tuesday a federal complaint in Manhattan against Ivanka Trump and her manufacturer, Marc Fisher Footwear, for trade dress infringement, unfair competition and deceptive trade practices.

The Italian company said Ivanka Trump "copied nearly every detail" of the brand's "well-known and coveted 'Wild Thing Shoe' from the shape and silhouette to the fringe covering the toes, to the tassel on the heel." Her manufacturer flatly rejected charges that Trump's shoe designs were copied.

"This is a baseless lawsuit aimed at generating publicity," said Matthew Burris, CFO of Marc Fisher Footwear. "The shoe in question is representative of a trending fashion style, is not subject to intellectual property law protection and there are similar styles made by several major brands."

One of the most disturbing things in the fashion industry is when someone blatantly steals your copyright designs and doesn't care. You should know better. Shame on you @ivankatrump! Imitation is NOT the most sincere form of flattery. #aquazzura #ivankatrump Proud of mine #madeinitaly #italiansdoitbetter 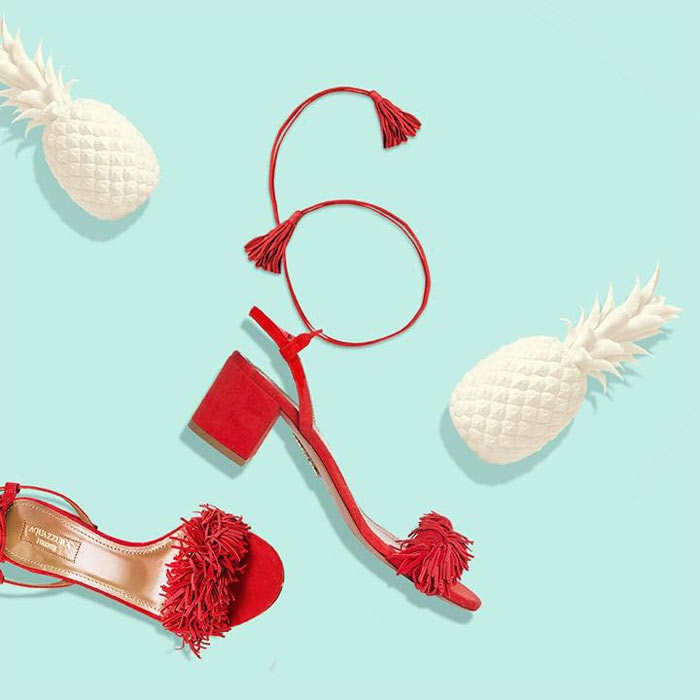 The Italian company requested an injunction prohibiting the sale and distribution of the "Hettie" shoe as well as damages not yet specified. Aquazzura added in the complaint that this is not the first time Ivanka Trump has ripped off the company's styles, citing the Belgravia model as an additional example.

A first hearing that could precede a trial is scheduled for August 30 in New York. Ivanka Trump is the 34-year-old daughter and among the closest advisors to presumptive Republican presidential nominee Donald Trump. She also acts as vice president of talent and acquisitions for her father's company, the Trump Organization. (AFP)