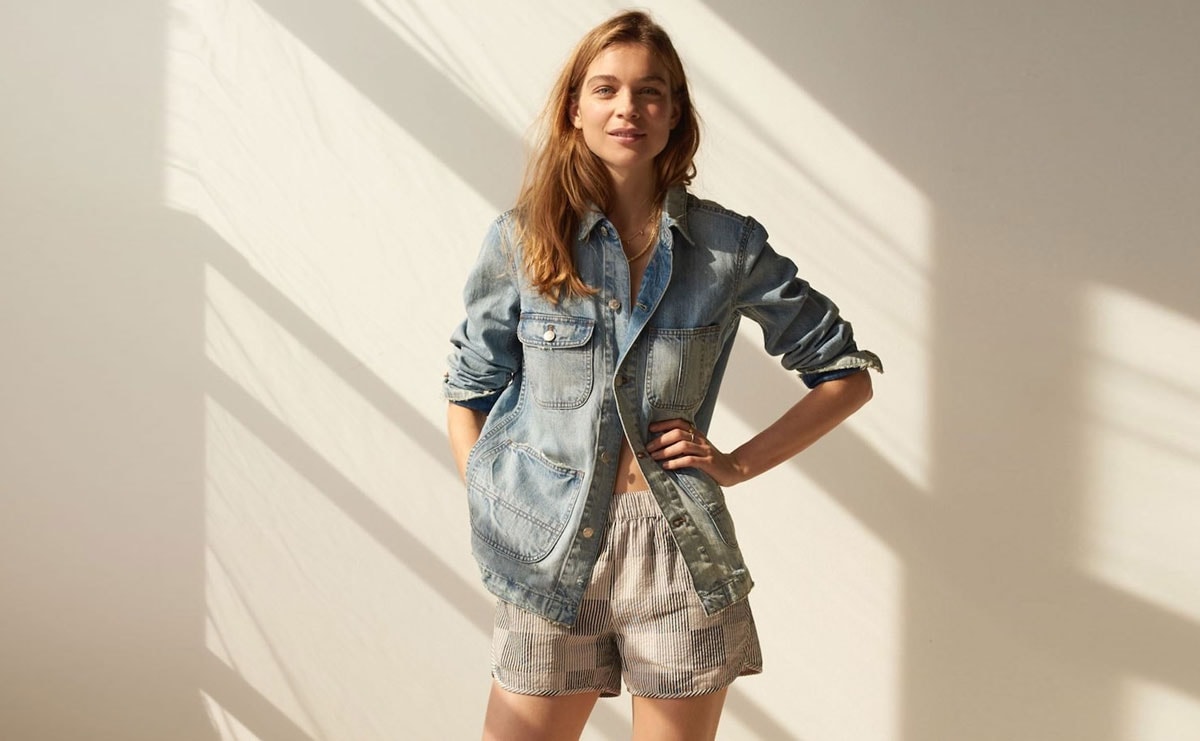 J.Crew’s Madewell files for an IPO

Madewell, fast growing brand under the J.Crew group has filed a registration statement relating to the proposed initial public offering of its common stock. The company Chinos Holdings, Inc. will now be renamed Madewell Group, Inc.

In a filing late Friday, Madewell did not list an IPO price or say when it plans to go public but said that Chinos Holdings expects to use the proceeds of the IPO to repay indebtedness and for general corporate purposes.