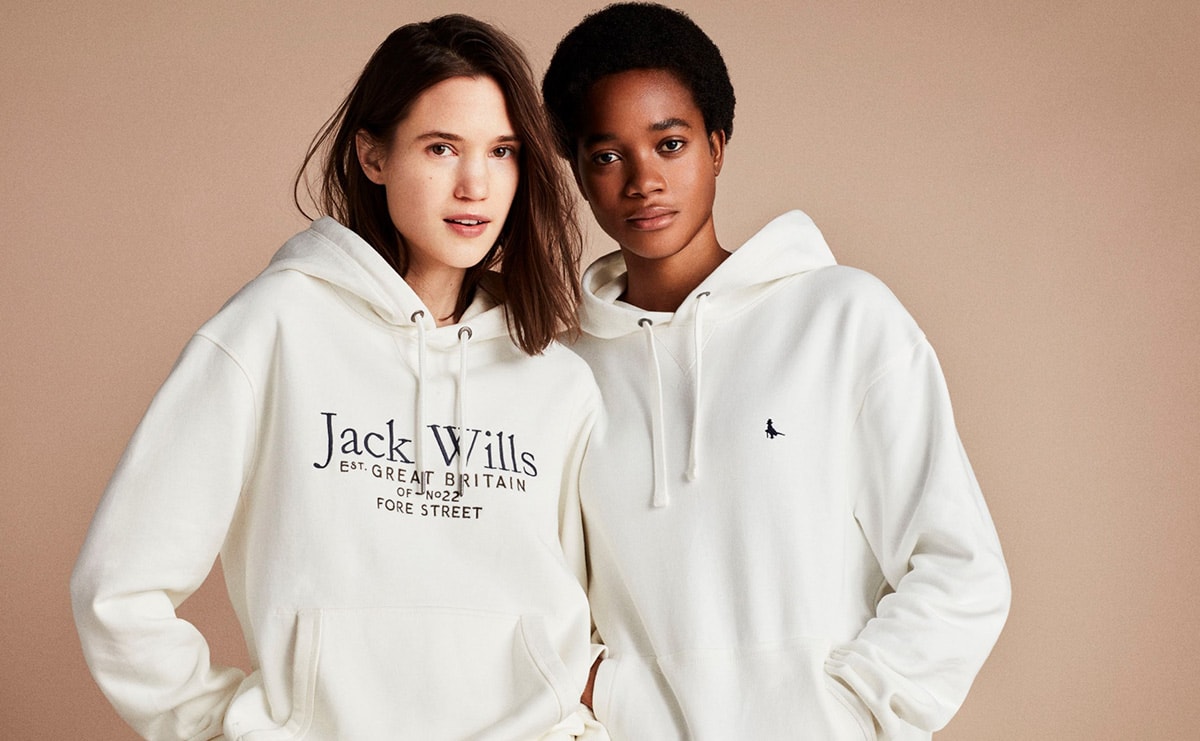 Jack Wills has announced the permanent closure of 17 more stores, bringing the total number of stores it has closed for good this week to 31.

The British lifestyle brand has now announced the closure of 42 closures since it was rescued out of administration by Mike Ashley’s Frasers Group in August 2019.

A spokesperson for the brand said: “The group has been working closely with landlords since acquiring Jack Wills to save as many stores - and livelihoods - as possible. Now faced by unprecedented uncertainty in the retail environment, these closures are inevitable, unless landlords are willing to come forward quickly and finally have meaningful discussions.”