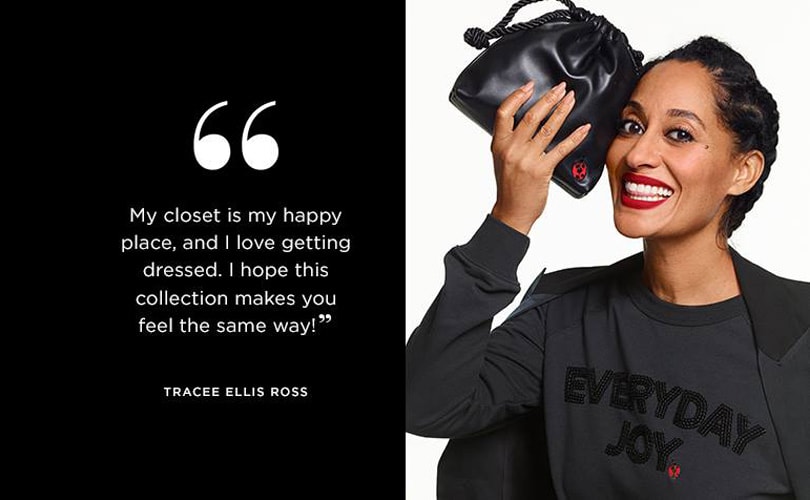 J. C. Penney Company said that for its fiscal third quarter ended October 28, 2017, total net sales decreased 1.8 percent to 2.81 billion dollars compared to 2.86 billion dollars in the same period last year, which the company said was primarily the result of the 139 stores closed this year through the end of the third quarter. Comparable sales increased 1.7 percent for the quarter, resulting in a positive two-year stack of 0.9 percent.

Commenting on the results, JCPenney’s Chairman and CEO Marvin R. Ellison said in a statement: "During the third quarter, we took aggressive actions to clear slow-moving inventory, primarily allowing for an improved apparel assortment heading in to the holiday season. While these actions had a negative short-term impact on profitability in the third quarter, we firmly believe it was the right decision for the company as we transition into the fourth quarter and fiscal 2018."

Home, Sephora, footwear and handbags, women's specialty and salon, JCPEnney said, were the company's top performing divisions during the quarter. Geographically, the Gulf Coast and Midwest were the best performing regions of the country.

The company's fiscal 2017 full year guidance includes comparable store sales to be negative 1 percent to 0.0 percent; cost of goods sold to be up 100 to 120 basis points versus 2016; and adjusted earnings per share to be a positive 0.02 dollar to 0.08 dollar.