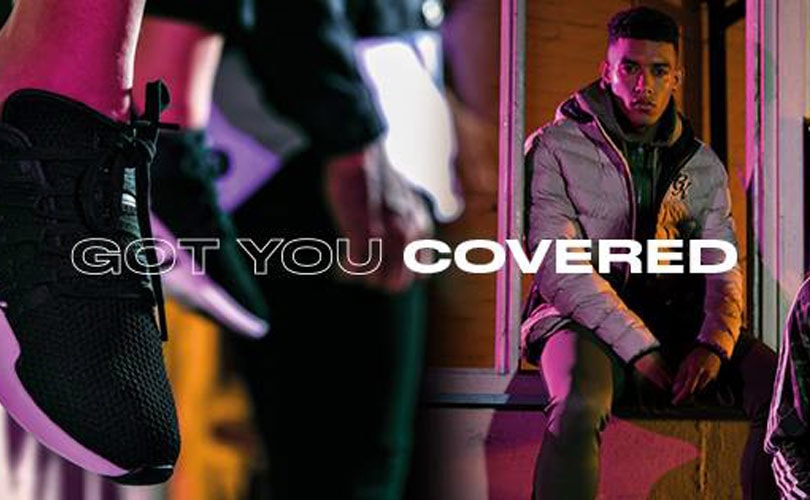 The founders of JD Sports, John Wardle and David Makin are contemplating floating Footasylum, a premium fashion store chain, on the London stock exchange, Sky News reports. It adds that the duo could reap benefit of millions of pounds through an initial public offering (IPO) of Footasylum, anticipated at a value of about 150 million pounds (196 million dollars).

While there is no official statement from the company regarding the IPO plans, the Sky News report further adds that Footasylum’s Executive Chairman John Wardle will remain on the board if the company decides to go ahead with its IPO plans. Makin set up Footasylum in 2005 with a single store in Cheshire and was later joined by Wardle. The company now runs 59 stores across the UK and aims to reach a store count of 150 in the near future.