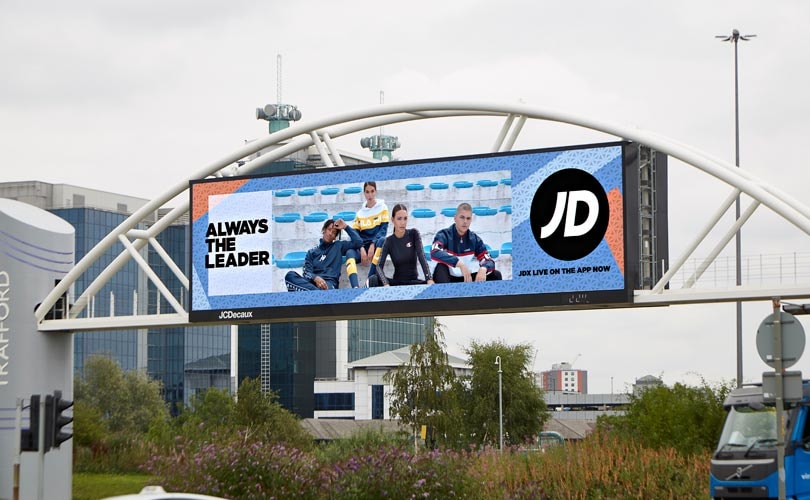 Commenting on the trading performance, Peter Cowgill, the company’s Executive Chairman, said in a statement: “Against a backdrop of widely reported retail challenges in the UK, it is extremely reassuring that the profitability in the UK and Ireland Sports Fascias has been further enhanced. We remain confident that we are well positioned to deliver an outturn in line with current market expectations which, including a part year from Finish Line, range from 337 million pounds to 345 million pounds and we also remain encouraged by our prospects for future growth.”

The company opened 18 JD stores across mainland Europe and 21 JD stores in the Asia Pacific region including first stores in South Korea and Singapore and additional stores in both Malaysia and Australia. The company said acquisition of Finish Line in the United States further significantly extends the Group’s global reach with a trial of the JD fascia anticipated to start in the second half.

The company added that a positive EBITDA was maintained in the outdoor fascias after a uniquely weather-challenged trading period and profitability in the core UK and Ireland Sports fascias also further enhanced with margins increased.