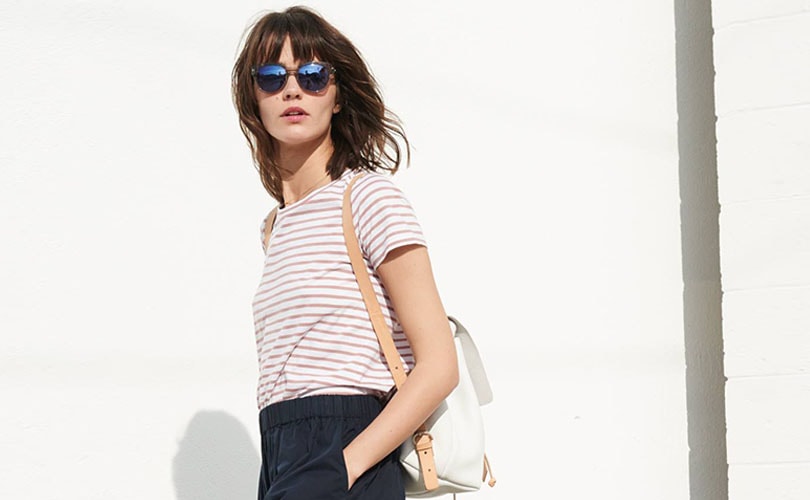 Jigsaw eyes up Switzerland for European expansion base

London - Premium, high street retailer Jigsaw is currently eyeing up Switzerland as the potential base for a European foray. The fashion retailer, which has blossomed following a design renewal led by chief executive Peter Ruis, aims to grow its revenues from 100 million pounds to 500 million pounds and believes Switzerland would provide a stable base to its growth, in spite of a potential Brexit.

"Switzerland has a good economy and no matter what’s happening in Europe they will manage it," said Ruis in an interview with the Telegraph. "In purely economic terms and because of the distraction, it is better to stay in Europe, because no one knows what will happen if we are out. There is only one certainty from leaving and that will be chaos for a couple of years because financial markets hate anything that is unstable, and no one is going to pay a retailer to help fund the difficulties while everyone figures it out." 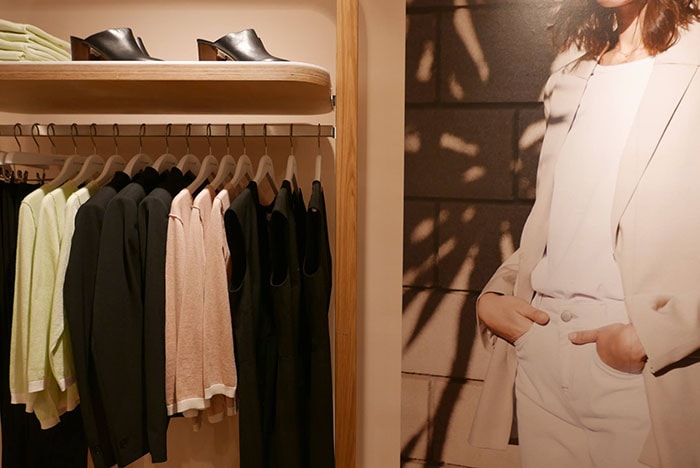 Rather than rolling out Jigsaw's retail network to Europe, Ruis aims to focus on opening department store concession stands, which pose less risk than individual store openings. In addition to expanding in Europe, Jigsaw aims to grow in Australia, where the retailer currently counts five stores, to 30 stores as Jigsaw previously purchased back its license in the country.

Ruis also plans on growing Jigsaw's menswear stores from 5 to 20 as well as adding on a total of 125 womenswear stores over the next five years. The chief executive firmly denied all reports that the retailer was exploring options for a potential sale, following earlier news reports but revealed Jigsaw's founder, John Robinson would be interested in selling part of his 80 percent stake in the company at some point.