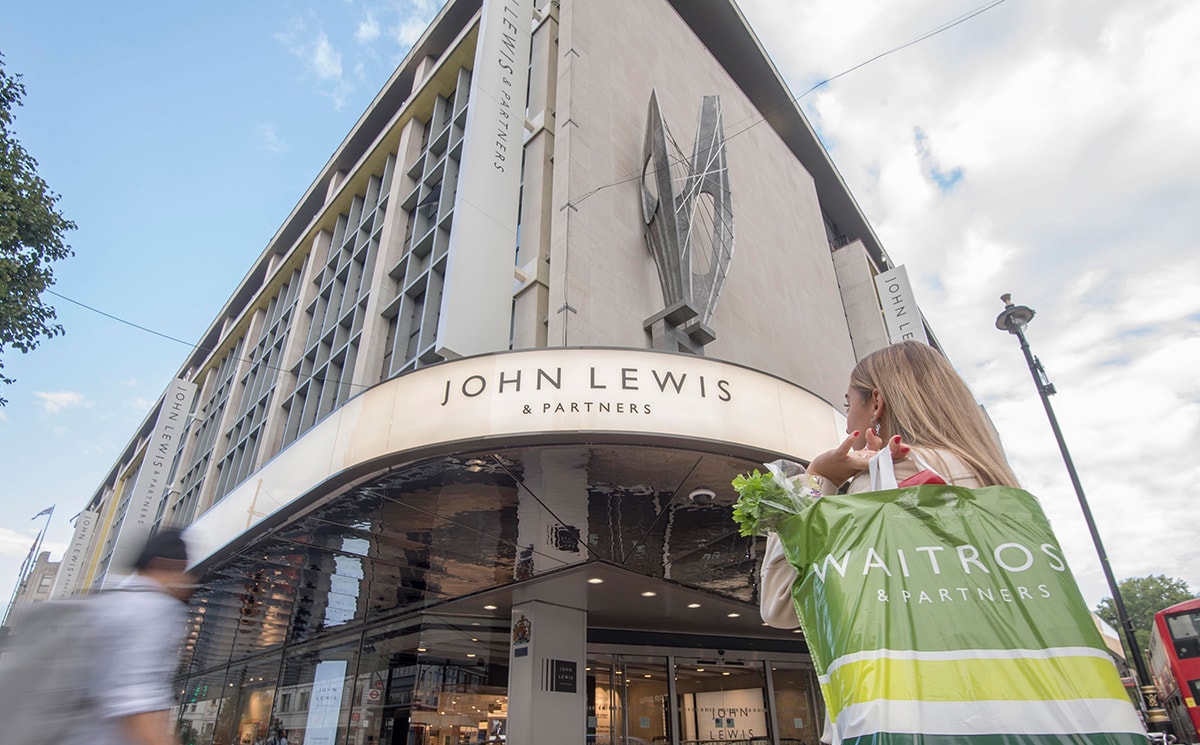 John Lewis expects to increase its online focus by 20 percent to 60 percent from its pre-Covid-19 levels as it moves forward with its digital-first strategy.

The group’s chairman Sharon White announced the plans on Thursday as part of a broader update to employees about its strategic review announced back in March.

White said the company expects to see “green shoots” in its performance in the next nine to 12 months, and recovery in profits over the next three to five years.

The company is planning to rebalance its store estate in the next five years to make sure it has “the right space in the right locations”, and it said it will get “more experimental” with its store formats. The company already announced earlier this month that eight of its stores would remain permanently closed following lockdown. The move put around 1,300 jobs at risk.

White said the group is still aiming to save at least 100 million pounds in head office costs. It has so far reduced its senior manager team by one third, which it said was helped by its transformation of Tech & Change, which draws on new technology and expertise from outside suppliers.

The group will also be putting more focus on rental, resale, and recycle - something customers are increasingly interested in. “Options include creating a market leading channel for rental of our products or building a marketplace to sell ‘used’ products,” White said.

She added: “We need a transformation in the business and the action we take over the next nine to eighteen months will be crucial. As you can see there’s more work to do on detailed planning, but I hope that you get a good sense of our future direction.”