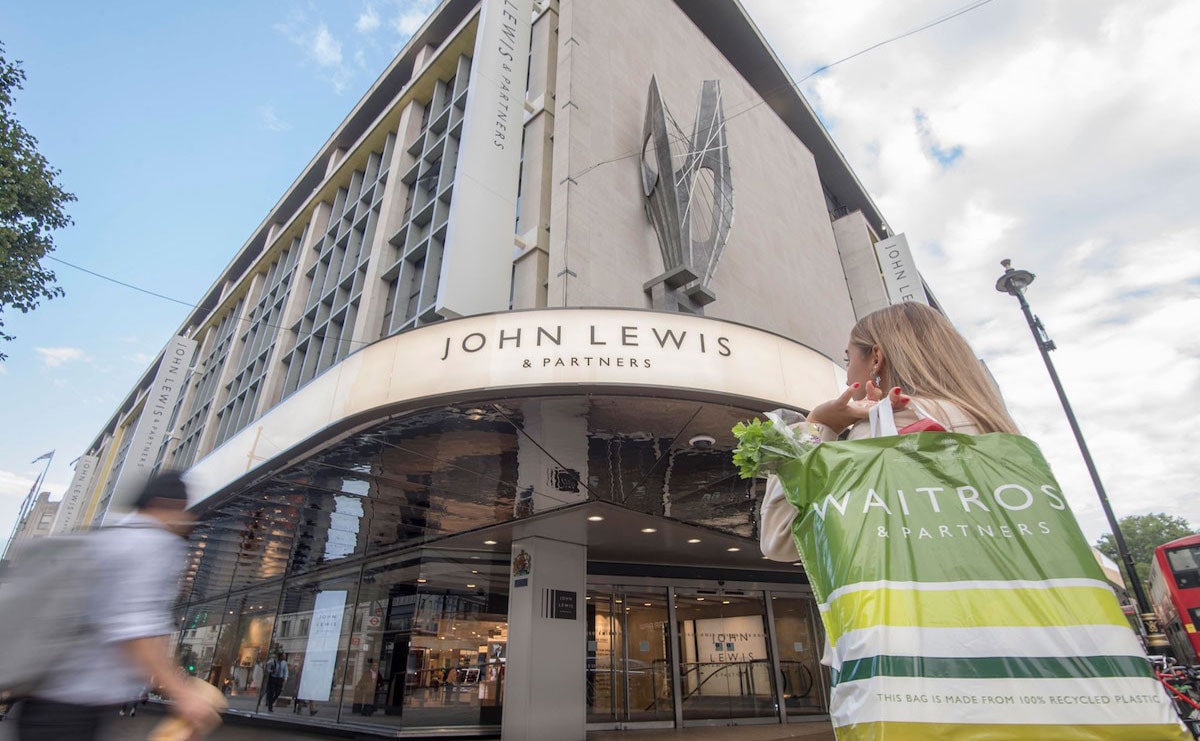 In its unaudited results announcement for the first half year, John Lewis Partnership said that it made a loss of 25.9 million pounds (32 million dollars) compared to 0.8 million pounds profit last year. The company said, this decline was principally due to the increase in operating losses in John Lewis & Partners, down 42.5 million pounds to 61.8 million pounds (76 million dollars), driven by the impact of subdued consumer confidence, additional IT costs and cost inflation well ahead of the level of sales growth, including the investment in non-management Partner pay.

“Should the UK leave the EU without a deal, we expect the effect to be significant and it will not be possible to mitigate that impact. Brexit continues to weigh on consumer sentiment at a crucial time for the sector as we enter the peak trading period,” said Sir Charlie Mayfield, Partner and Chairman of the John Lewis Partnership, in a statement.