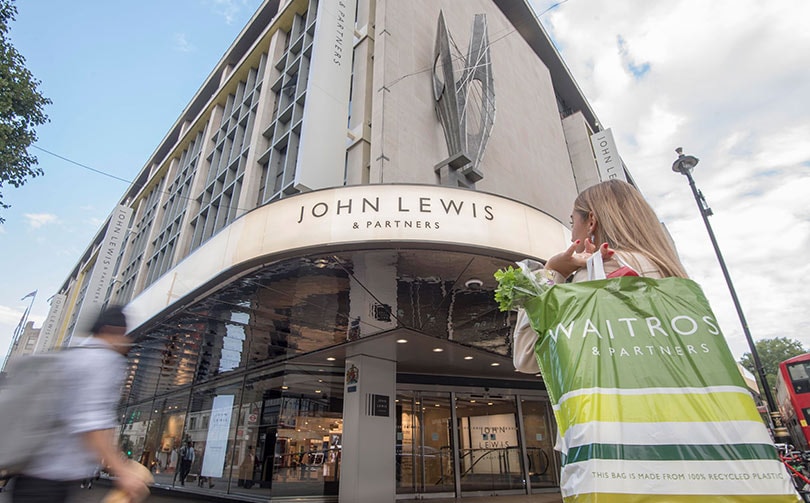 In the first six months of this year, the John Lewis Partnership made a loss 55 million pounds, while sales were up marginally by 1 percent. The company said in a statement that in John Lewis, online sales growth was strong at 73 percent, helping to offset the impact of shop closures, with overall sales down 10 percent on last year. The company has also decided not to pay any bonus coming March due to the current circumstances.

“The outlook for the second half is clearly uncertain given the broader macroeconomy. Christmas trade is also particularly important to profits in John Lewis. In April, we set out a worst case scenario for the full year of a sales fall of 5 percent in Waitrose and 35 percent in John Lewis. That remains our worst case view. We now believe the most likely outcome will be a small loss or a small profit for the year,” said Sharon White, Chairman of the John Lewis Partnership.

John Lewis added that sales momentum is starting to build in reopened stores, with sales down around 30 percent on last year, ahead of expectations, while stores in retail parks are down by around 15 percent and are doing better than city centres, especially London which is down around 40 percent. Online now accounts for more than 60 percent of sales, from 40 percent before the pandemic.

Commenting on non-payment of bonus, White added, “The Partnership Board has now confirmed that there will not be a bonus next year given our profit outlook. Outside of exceptional circumstances, we would now expect to begin paying a bonus again once our profits exceed 150 million pounds and our debt ratio falls below 4 times. Once our profits rise above 300 million pounds and a debt ratio below 3 times, we would expect to pay a bonus of at least 10 percent.”