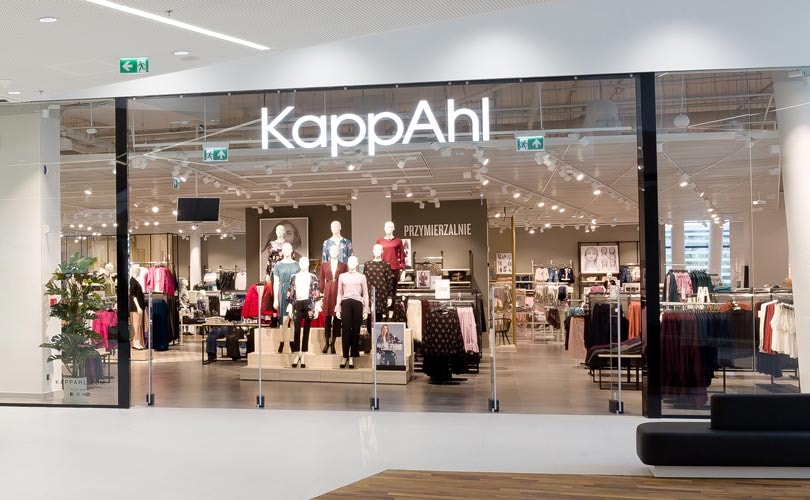 “The past year was challenging for Kappahl. Effects of fewer visits to stores and tough competition contributed to a decrease in sales of 3.2 percent. At the same time, good cost control and intensive development work with digital solutions and in the store network have meant that we are in a stronger starting position than a year ago,” said Göran Bille, acting President and Chief Executive Officer, Kappahl in a statement.

At the close of the period the total number of Kappahl stores was 369, of which 22 were Newbie Stores. Of these, 177 were in Sweden, 99 in Norway, 62 in Finland, 25 in Poland and six in the United Kingdom. Two stores were opened during the fourth quarter and one was closed.