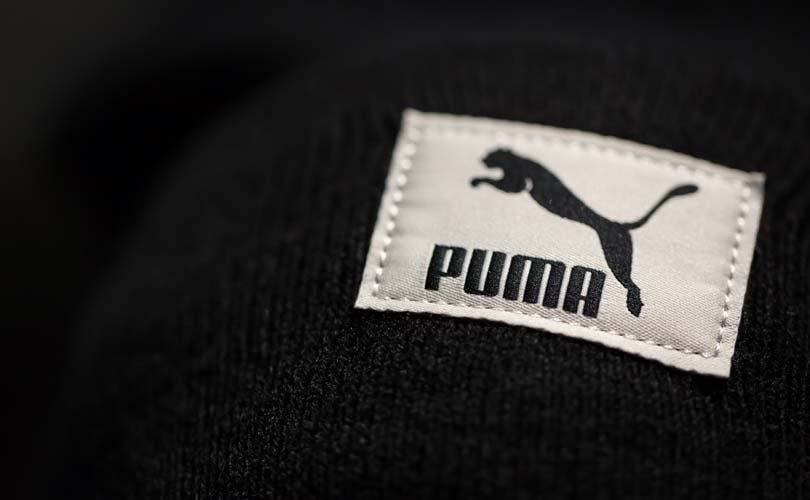 London - Could a sale be in the cards for the future of Puma? Parent company, luxury conglomerate Kering is said to have hired Rothschild & Co bank to oversee the future sale of Puma, according to a report in French business magazine, Challenges.

The move, which would see Kering move closer to becoming a pure luxury player as part of its former vow, comes as Puma continues to grow. The sportswear brand reported a 17 percent increase like-for-like sales during its third quarter, as its celebrity collaborations with the likes of Rihanna and innovative product launches continue to do well.

Kering previously acquired a controlling stake in Puma in 2007, as part of its former strategy to diversify its luxury brand portfolio with sportswear brands. However, over the years the Paris-based company has turned its focus to strengthening its luxury division, which including leading fashion houses Gucci, Balenciaga and Bottega Veneta. In 2016 Kering sold Electric, a snow goggle manufacturer which it acquired in 2011 when it purchases skatewear brand Volcom, sparking rumours it was selling off its Sports & Lifestyle division.

It would not be the first time rumours emerge of a potential sale for Puma. Last year Kering's CEO François-Henri Pinault, stated it aimed to retain its majority stake in Puma until 2018 at least, underlining its importance as a non-core asset. Last month, the company's chief financial offer, Jean-Marc Duplaix, reiterated this intent during a call with analysts concerning its third-quarter results. “I think that it has been very clear and I won't change what has been said directly by the CEO of the group, that Puma is a noncore asset, that the group is focusing more on luxury,” said Duplaix on October 24, according to Business of Fashion.

“I think that Puma is on a very nice trajectory, and we will have the occasion to consider and to contemplate some options, but later and probably not short-term. So, let's work, first of all, still on the turnaround and let's deliver a very nice set of figures for 2017. That's the priority for us.” Kering declined to comment on the report.