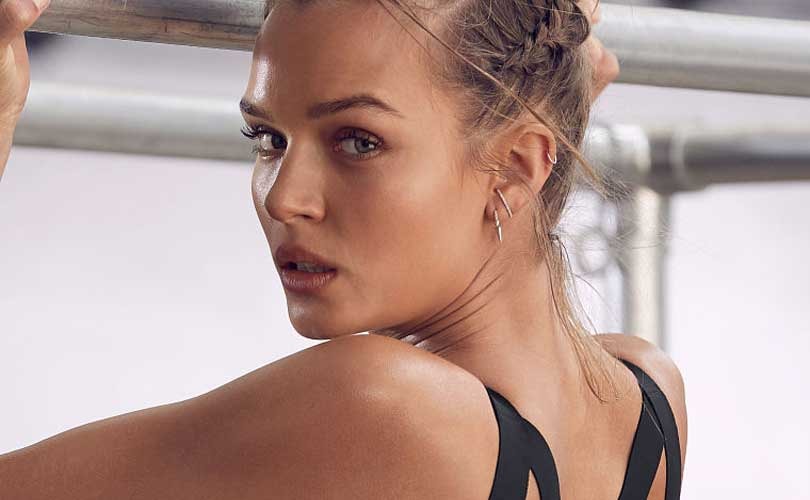 The company reported net sales of 2.618 billion dollars, an increase of 1 percent, compared to net sales of 2.581 billion dollars for the same quarter last year, while comparable sales decreased 1 percent for the quarter. The company said, the exit of the swim and apparel categories had a negative impact of about 2 percentage points to both total company and Victoria’s Secret comparable sales.