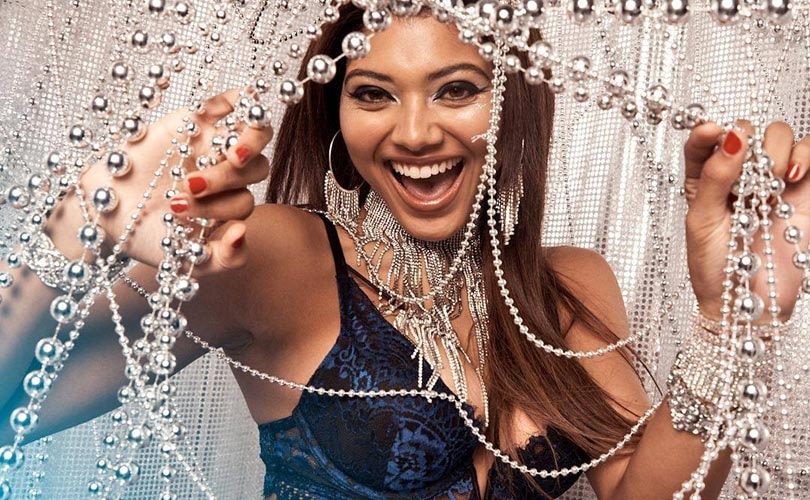 L Brands, Inc., has announced that following its previously disclosed comprehensive review process, it has signed a definitive agreement to transfer ownership and operating control of La Senza – inclusive of the home office organization, North American stores and e-commerce and international partnerships – to an affiliate of Regent LP, a global private equity firm.

The company said in a statement that it will sell 100 percent of its assets in La Senza in exchange for the buyer’s agreement to assume La Senza’s operating liabilities and to provide L Brands potential future consideration upon the sale or other monetization of La Senza, as defined in the agreement. The company expects to complete the transaction and transfer ownership in January.