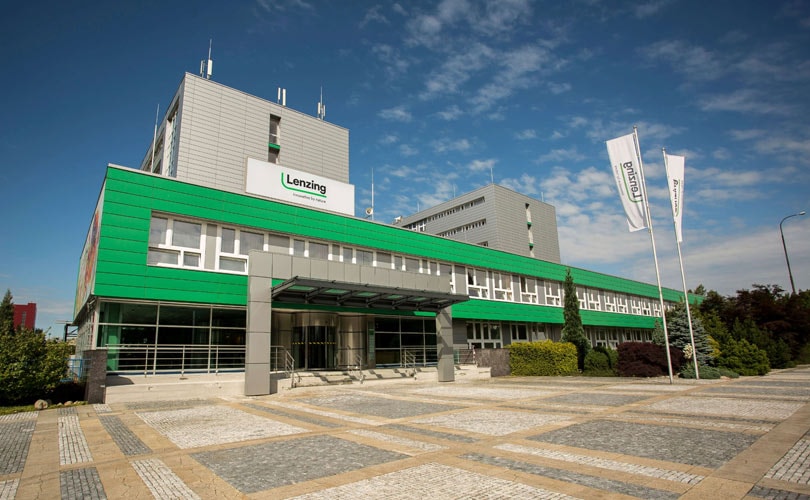 The Lenzing Group revenue declined by 3.7 percent in 2018 compared with the previous year to 2.18 billion euros (2.47 billion dollars). The company said, predicted challenging market environment for standard viscose, plus less favourable exchange rates and a slight decline in sales volume were the key contributing factors to this decline. Net profit for the year after one-off effects dropped by 47.4 percent from 281.7 million euros in the previous year to 148.2 million euros (167.8 million dollars), while earnings per share equalled 5.61 euros (6.36 dollars) against 10.47 euros in 2017.

“Although 2018 proved to be more challenging than the preceding years, it was, nevertheless, the fourth best year in the company’s history. We consistently worked on the strategic imperatives of our Score Ten corporate strategy in order to raise our pulp integration, enhance customer intimacy, increase the share of specialty fibres in revenue and to invest in new technologies and business areas”, says Stefan Doboczky, Chief Executive Officer of the Lenzing Group in a statement.