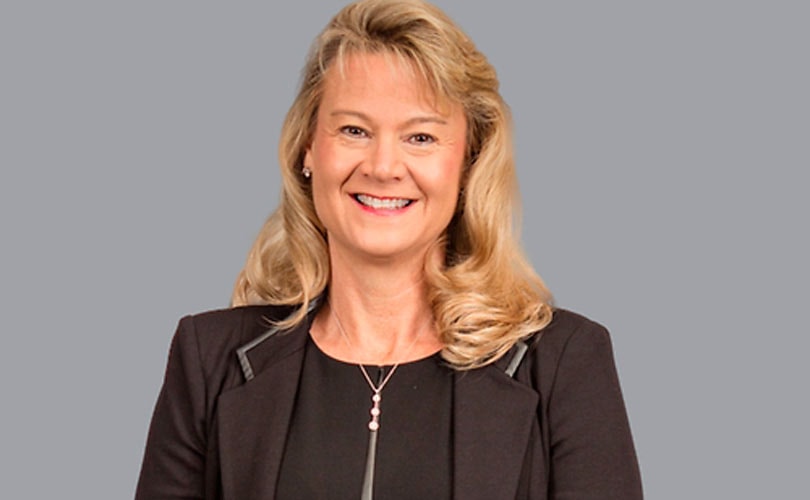 Lisa Flavin elected to Caleres' board of directors

Caleres has announced the election of Lisa A. Flavin to its board of directors. Flavin, the company said, is Chief Compliance Officer and Vice President of audit at Emerson, where she leads the worldwide internal audit activities, enterprise risk management, acquisition due diligence, and compliance functions and oversees Emerson’s governmental affairs function. Reporting into the audit committee, Flavin is responsible for ensuring Emerson maintains its disciplined approach to evaluating and improving its systems of internal control, financial reporting, and governance processes.

“Board composition, succession and continuity play an integral role in our long-term planning process, so we’re pleased to welcome Lisa Flavin to our board of directors,” said Diane Sullivan, CEO, President and Chairman of Caleres in a statement, adding, “Lisa’s expertise around audit, due diligence and compliance – among other areas – will bring additional financial savvy to our board of directors.”

Prior to joining Emerson, Flavin held roles as the chief financial officer for the U.S. operations of Hüls Degussa AG and as an audit senior manager of Ernst & Young. Flavin serves on the board of directors of the United States Chamber of Commerce, BJC Healthcare, where she is audit committee chairman, and the Professional Accounting Advisory Board at Washington University in St. Louis. She is also on the executive committee of The Conference Board’s Council of Chief Audit Executives and is a former member of the Board of Governors of the Institute of Internal Auditors. In 2004, she was selected by the U.S. Securities and Exchange Commission to participate on a panel determining the implementation of the Sarbanes-Oxley law.