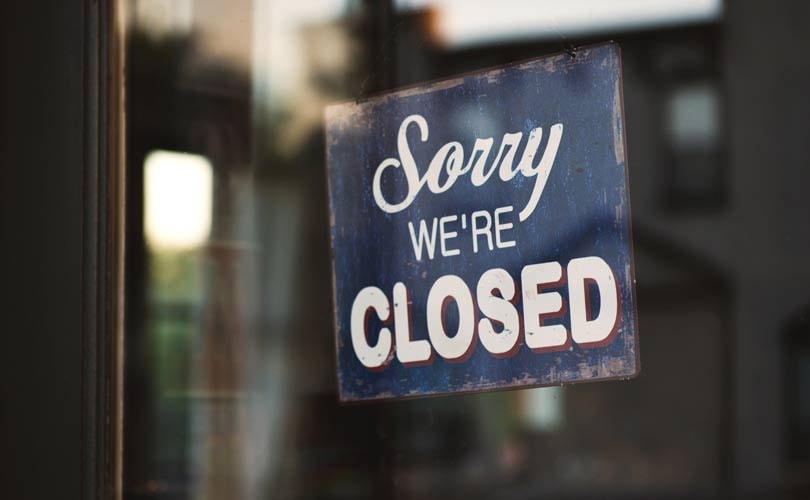 The CEO of Heart of London Business Alliance, which represents 500 leading businesses in the West End, has urged the government to consider the ‘catastrophic’ impact Tier 2 and 3 lockdown measures could have on London businesses.

It comes after Boris Johnson earlier this week announced a new three-tier system in which areas of England are classified as either medium, high or very high alert - all three tiers then have varying measures to mitigate a recent surge in Covid-19 cases.

London is moving to Tier 2 from Saturday.

Heart of London Business Alliance CEO Ros Morgan warned the government all lockdown measures need to be “evidence-based” and must consider the impact on businesses.

“We know that the Government must balance public health with the wider economic and mental health of the nation, but it should do everything possible to avoid placing further restrictions on central London.”

He continued: “The new measures outlined in the Government’s Tier 2 and 3 lockdown measures will have a catastrophic impact on many London businesses, and are exacerbated further by an insufficient financial support package from the Government for affected businesses. Further lockdown without further Government support would be catastrophic. Implementing Tier 2 measures will ultimately have the same impact as Tier 3 which will drive businesses to closure.”

Morgan also pointed to the “major disruption” in communities in the North already in tier 2 and 3 and said the consequences of such measures would be “significantly worse” in London.

“Central London is a global economic hub that punches far above its geographic weight, generating 10 percent of the UK’s economic output and attracting millions of tourists, workers and students due to its unique ecosystem of businesses,” Morgan said.

“Central London alone generates 211 billion pounds GVA, employs 1.9 million people and generates a substantial tax surplus which funds the delivery of public services, such as schools, hospitals and railways, across the country.”