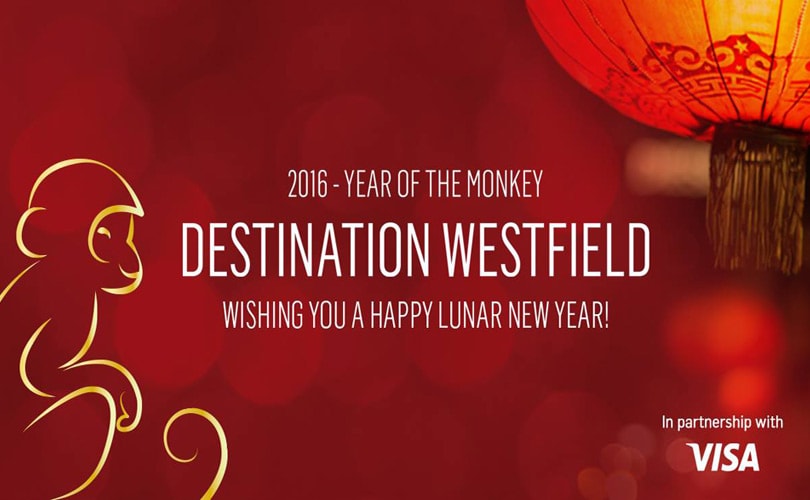 The start of the Lunar New Year Golden Week is likely to bring a boost in international spend on Monday in London's prime shopping areas as visiting Chinese shoppers treat each other and friends and family.

The annual celebration, which is traditionally accompanied by the exchange of red envelopes and gifts, could see spend from visiting Chinese tourists in London and the South East increase by a third, according to payments processor Worldpay. "The economic situation in China may be a little more complex than it was eighteen months ago, but the spending potential of China’s huge and growing middle class remains virtually untapped," commented Dave Hobday, UK managing director at Worldpay.

With the Chinese New Year falling between February 8 to 14, department stores across London are likely to witness a 30 percent increase in Chinese card transactions in comparison to the average weekly transactions during this time of year. In addition, according to Worldpay’s analysis of recent spending patterns by Far Eastern tourists, UK shopping centres may see an even larger boost in spend, with London's Westfield centre likely to see Chinese shopper spending grow 46 percent.

However, it is not just London retail destination that are set to benefit from the New Year Golden Week spending spree. Designer outlet Bicester Village, one of the most popular shopping destinations for Chinese visitors to the UK, can expect to see the number of Chinese card transactions it usually processes in a week double this week.

"Retailers looking to capitalise on the spending power of international visitors need to recognise that the customer journey often starts long before they set foot off the plane. We know that shoppers in the Far East tend to research and plan their purchases online before buying in-store," added Hobday.

"Forward-looking retailers are investing in technology to align their back-office systems and link their sales channels, helping them deliver a highly personalised, seamless experience when the customer crosses the threshold of their store." A number of luxury retailers who are set to cash in this Chinese New Year with their in-store experiences and customer offer include Burberry, Vivienne Westwood and Alexander McQueen.