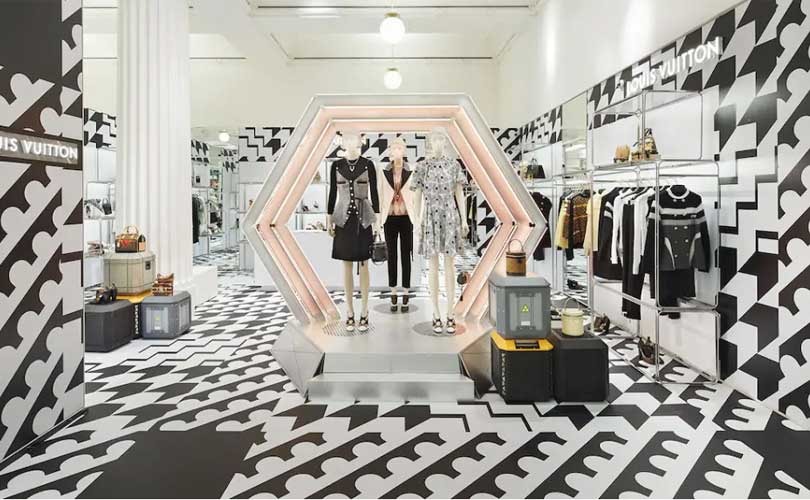 The company’s profit from recurring operations for H1 2018 was 4,648 million Euros, up from 3,640 million Euros a year earlier. Revenues rose to 21.75 million Euros. The profit margin of the company rose to 21.4 percent compared to 18.5 percent a year ago.

LVMH Moët Hennessy Louis Vuitton was founded in 1987 by Louis Vuitton and is based in Paris, France. The globally acclaimed luxury conglomerate, LVMH is the only group present in all five major sectors of the luxury market including wines & spirits, fashion & Leather goods, perfumes & cosmetics, watches & jewellery and selective retailing. The Group boasts of almost 70 luxury fashion houses under its fold with some unparalleled names such as Louis Vuitton, Christian Dior and Fendi among others.