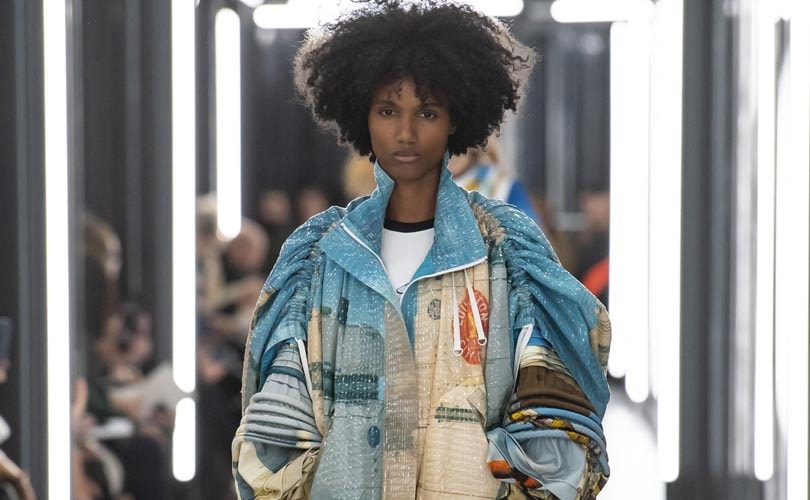 French retailer of luxury goods LVMH said on Tuesday its Q3 revenue for 2018 increased 10 percent, while revenues in the first nine months also increased 10 percent to reach 33.1 billion euros. The company said in a statement that organic revenue for the first nine months grew 11 percent compared to the same period in 2017, and 13 percent excluding the impact of the airport concession closures in Hong Kong at the end of 2017

The company’s sales in Q3 2018 were 11.379 million euros, up from 10.381 million euros a year earlier. The company also reported organic sales growth in the third quarter of 10 percent.

LVMH Moët Hennessy Louis Vuitton was founded in 1987 by Louis Vuitton and is based in Paris, France. Globally acclaimed luxury conglomerate, LVMH is present in all five major sectors of the luxury market including wines & spirits, fashion & Leather goods, perfumes & cosmetics, watches & jewellery and selective retailing. The Group boasts of almost 70 luxury fashion houses under its fold that include names such as Louis Vuitton, Christian Dior and Fendi among others.