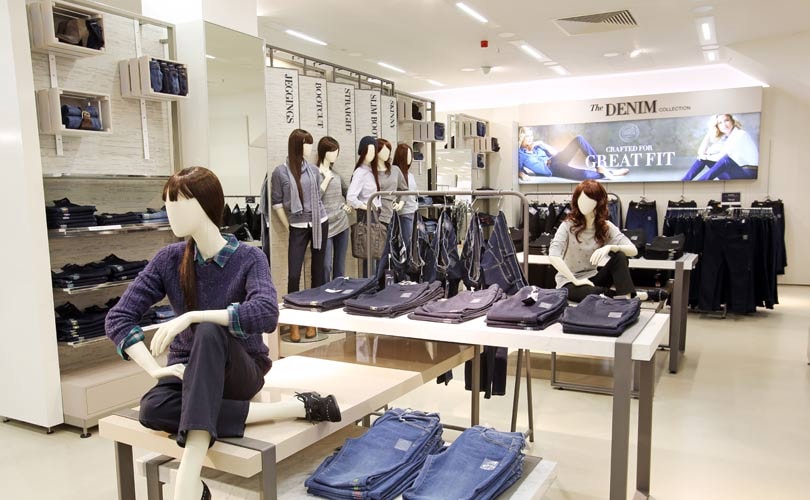 Marks and Spencer Group Plc (M&S) has announced that Richard Solomons has informed the company of his intention to stand down as non-executive director from the board. The company added that it has agreed that he will do so at the company's AGM on July 10, 2018.

Commenting on his decision, Solomons said in a statement: “I joined the board when M&S was entering a critical period of CEO and chairman succession. This evolution has been successfully completed and important senior management changes made. I have enjoyed my three years here but now feel that, with the company in excellent hands, the time is right to move on.”

“I am hugely grateful to Richard for both his personal support and for the experience and wisdom he brought to the Board. He provided invaluable help during a difficult period and we wish him well in his next endeavours,” added Archie Norman, Chairman of the M&S board of directors.

According to the M&S website, Solomons was chief executive officer of IHG, a global organisation with a broad portfolio of brands, until June 2017. Prior to his appointment as CEO in July 2011, Solomons served as chief financial officer and head of commercial development at IHG. He first joined Bass PLC (later Six Continents PLC), the company from which IHG emerged, in June 1992. He subsequently held a number of senior roles in the business.

Prior to joining IHG, Solomons worked in investment banking for seven years with Hill Samuel Bank, based in New York and London. He is a Governor of the Aviation Travel Industry Group of the World Economic Forum and a member of both the executive committee of the World Travel and Tourism Council and of the Industry Real Estate Financing Advisory Council (IREFAC).