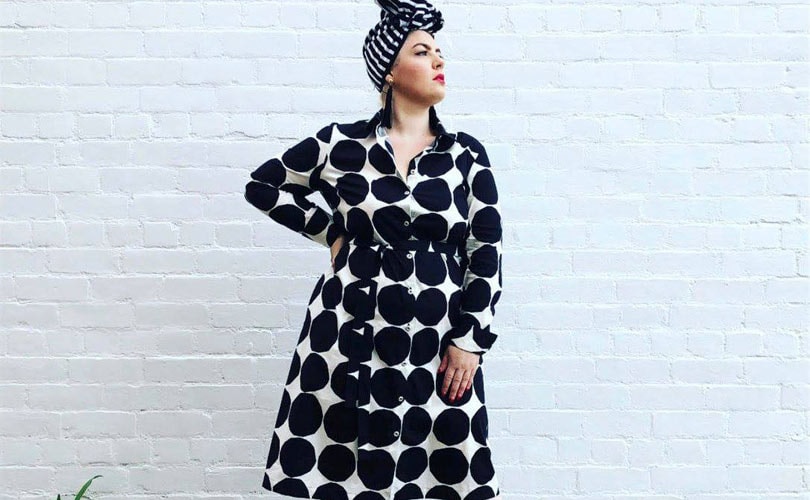 Revising its earlier estimate of comparable operating profit for 2018, due to a better-than-expected trend in retail sales in Finland in August, Marimekko has announced that it now expects comparable operating profit to be higher than in the previous year, amounting at the most to approximately 12 million euros (14 million dollars). The net sales estimate given in the half-year financial report remains unchanged.

In its half-year financial report, the company stated that its strong net sales and earnings in the second quarter of 2018 were partly due to timing-related factors. The company also reported that its sales in Finland in 2018 are positively impacted by nonrecurring promotional deliveries; about half of the deliveries took place in the second quarter and the remainder is fairly evenly distributed over the other quarters of the year.

The company currently estimates that, unlike usually, most of its 2018 earnings are generated during the second and third quarters. More costs than in 2017 are expected to occur in the final quarter of the year. Furthermore, during the second half of the year, the company added that a somewhat larger part of wholesale sales will be generated in the third quarter and the outcome of the holiday season will have a significant impact on results for the whole year.